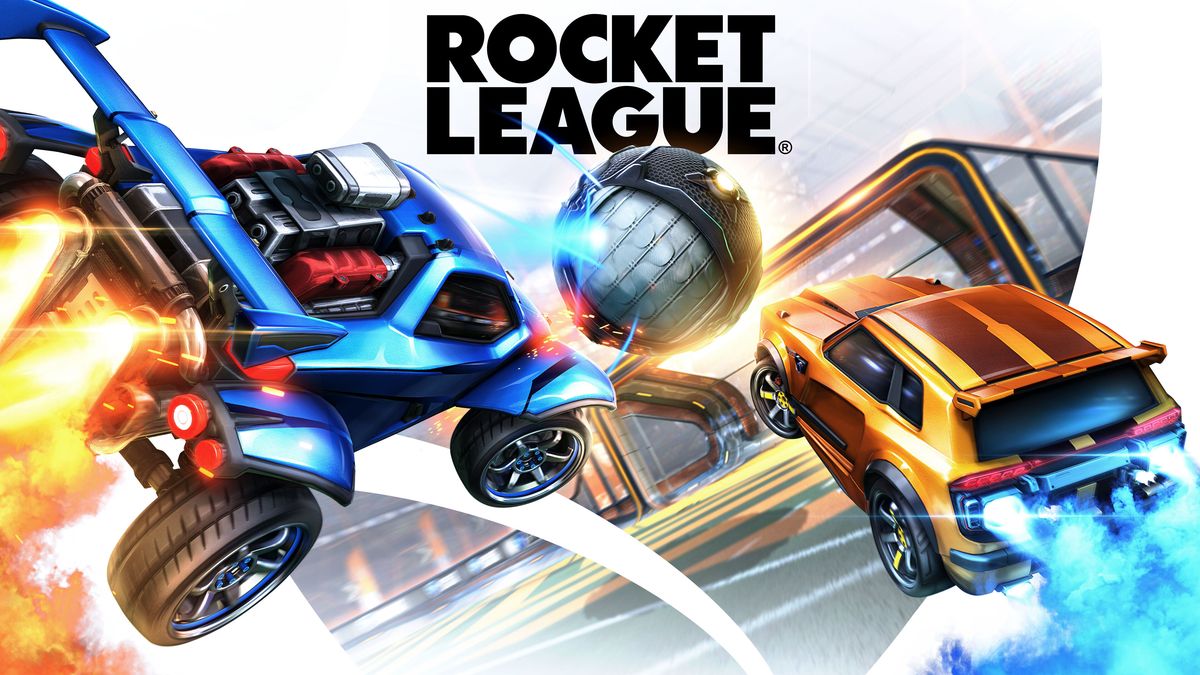 Rocket League went free to play as of 23rd September, demand for the game surged as you would expect and there were several connectivity issues. This has all now been resolved and things have settled down nicely.

To encourage even more people to pick up the game Epic are giving away a £10 coupon to everyone who redeems a copy of Rocket League up until 23rd October. The coupon itself needs to be used by 1st November.

Check out the Rocket League free to play trailer below:

This is an insane offer and even if you don’t really want to play Rocket League you’d be a fool not to claim in it in order to get your hands on the coupon. This is clearly another attempt by Epic to draw people away from the Steam platform. Rocket League is no longer listed on Steam but you’ll still be able to play your copy if you bought it from Steam in the past.

Rocket League is available for free now on the Epic Games Store.