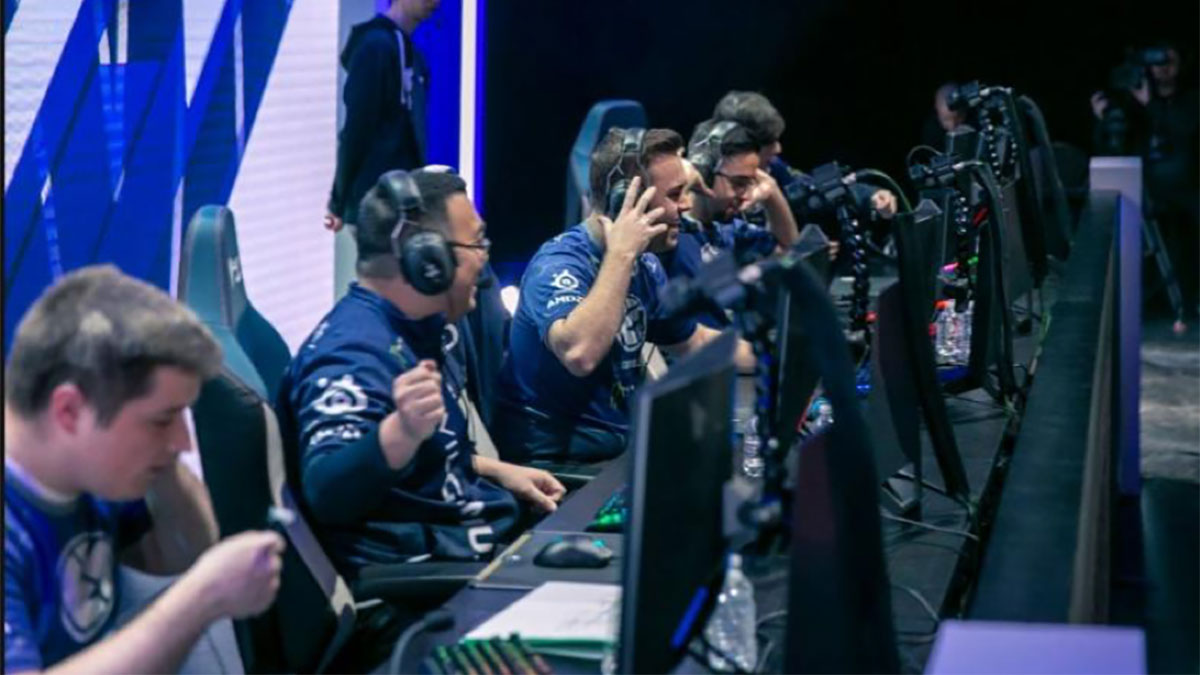 Ubisoft recently announced the inauguration of their collegiate esports league for Tom Clancy’s Rainbow Six Siege in the United States.  With collegiate esports being in the spotlight, Ubisoft has decided to push its competitive video game to the next level.

Starting July 2020, the gaming giant has announced a top-notch collegiate esports league in partnership with FACEIT and will focus on the North America scene for now. Recently, FACEIT started its expansion into collegiate esports.

The new competition will feature teams from all NA schools that wish to participate, except for online ones. Any club that’s interested can join by signing up on the UBISOFT Rainbow Six Collegiate platform. This initiative will focus on both local and cross-continental tournaments.

Of course, the tournaments will have events and activities to complement the competitive season, including live interviews with team members and coaches, viewing parties, and other perks that will be revealed once the

How will the league be structured this season?

In case you’re wondering what the structure of the league will be, it has been announced that it will be just as usual. However, it will culminate with the Rainbow Six Collegiate championship, which has a $30,000 cash prize and some sponsored hardware.

If you’re a fan of Rainbow Six Siege, but you don’t qualify for the collegiate tournaments, you can still join the ranks by betting on your favorite esports team. Collect the exclusive coupons from KingCasinoBonus and start your gaming journey today.

As you might expect, having a thorough knowledge of the game represents a great advantage, so make sure you carefully study the teams before wagering your money online. Luckily, some websites offer advanced statistics regarding all the esports teams participating.  Additionally you can also access game replays for free on Youtube or Twitch.

Ready to sign up for the ultimate RS6 Collegiate Tournament?

Ubisoft has already announced the sponsor for the league, including hardware companies like CORSAIR and Origin PC. Starting in October 2020, teams that want to join the championship can sign up, but the season will start in January 2021.

“Calling all students! Announcing the first Rainbow Six Esports Collegiate program! Click below to find out more and enroll your squad today!”

Canada and the United States are the only countries participating in the first edition because the North American continent is renowned for its high profile collegiate esports. Furthermore, Ubisoft’s vision is expanding globally, as the trend for esports is more popular than ever.

Ubisoft Collegiate Esports has released the official site where schools can register for the tournament. This represents the second major revamp of the Rainbow Six Siege’s esports structure, coming after the announcement of the new European and North American League.

RS6 has reached a colossal global audience of over 60 million players, positioning itself as one of the most played games in the community. In August 2020, the game has clocked at 43 million hours watch time on Twitch.tv, a popular streaming platform owned by Amazon.

With the release of the PlayStation 5 and Xbox Series X next-gen consoles, Ubisoft has announced that they are working on a free update, which will enable players to enjoy RS6 in 4K at 120 FPS. It’s great that you won’t have to repurchase the game since this update targets console gamers that have already purchased RS6 on the current-gen consoles.

If you and your crew are ready for a challenge, the Rainbow Six Collegiate Championship is a competition you shouldn’t miss out on. Make sure you meet all the conditions, register, and prepare for battle!

Advertisement. Scroll to continue reading.
In this article:Rainbow Six Siege