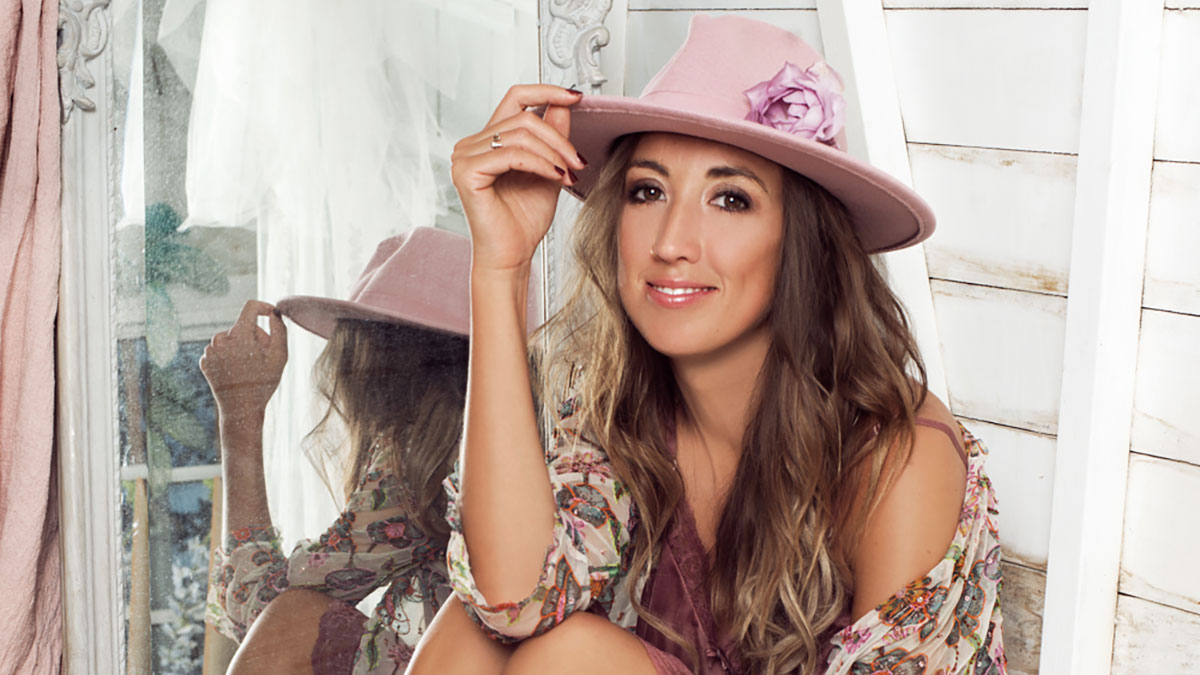 Rising Country singer-songwriter Harleymoon Kemp has released her new single ‘She Looks Like Me’.

The song was co-written in Nashville with the late Blue Miller (Academy of Country Music Awards – Winner, Producer – Blake Shelton) and produced by Fred Abbott of Noah and The Whale.

“This moment really hurt at the time, left me confused, flushed and uncertain of how I was meant to feel. The song was burning inside me for months after that. Once I got to Nashville it was written within an hour, wound freshly re-opened. I wanted a singular, acoustic production to feel how I did; lonely.”

‘She Looks Like Me’ follows the July release of Harleymoon’s debut single ‘Space’, which rocketed to #1 on the UK country music digital sales chart. Harleymoon has featured on BBC Radio, Country Hits, Chris Country and more.

Her debut single was supported on major global streaming playlists and the video featured on CMT.com in the US.

Outside of her own musical output, Harleymoon has penned hit songs ‘Keep it To Myself’ which charted in the top 10 in Eastern Europe for Jazzu and DJ Jovanni and followed up with ‘Should have Known’ and ’20 Seconds’ with streams in the millions. She co-wrote ‘Is She Gonna Be There’ for Violet Skies which has nearly 3 million streams.

This year Harleymoon also wrote a viral song on TikTok reaching 1 billion shares and has two commissioned songs – the title music to ITV show ‘Sunday Best’, and a Volkswagen commercial in June 2020.