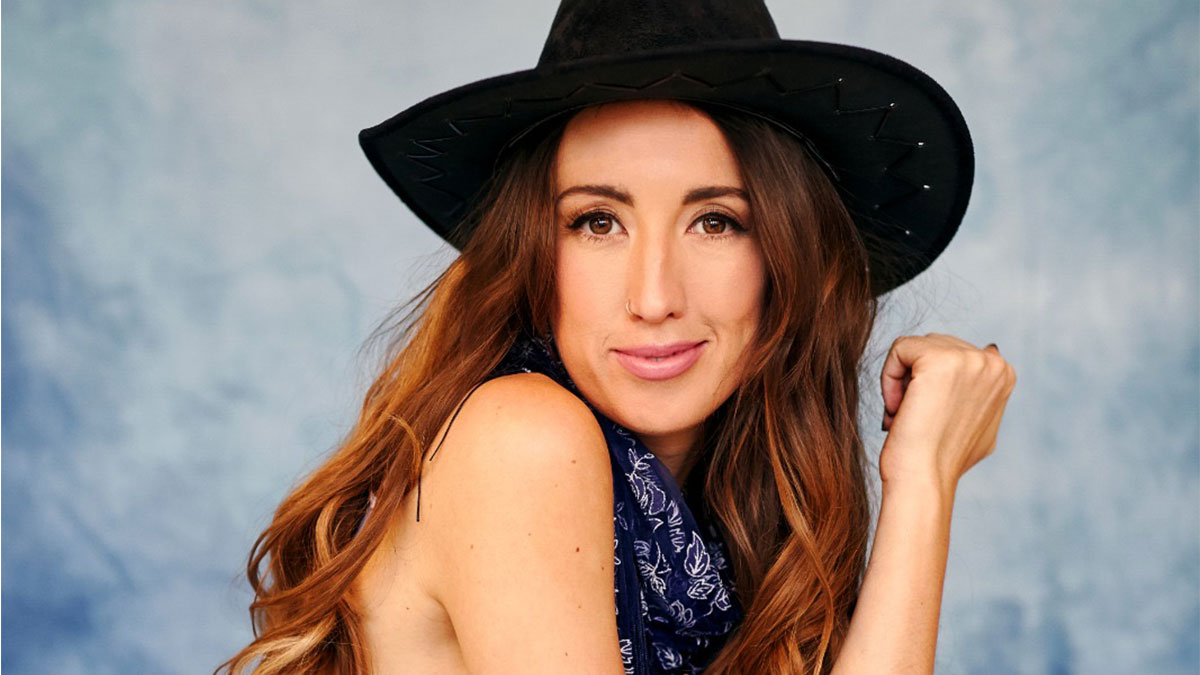 Harleymoon Kemp will release new single ‘Love On the Radio’ on Friday 12th March, it has been announced.

‘Love On the Radio’ was co-written with Violet Skies and Bruce Yates, and produced by Fred Abbott of Noah and the Whale. Pre-save the track now

On the inspiration behind the track, Harleymoon says; “This song is about believing in the type of love you hear on the radio – and not settling for anything less than that, the kind of whirlwind romance we all crave and ultimately deserve. Those classic tracks let us all know it’s out there somewhere!

I wanted the production to feel like a summer road trip, turning up the volume to fall in love over again. It’s a song for old-school romantics who play records on repeat.”

‘Love On the Radio’ is the follow-up to the Spotify-playlisted single “Lucky”, which premiered on the London New Year’s Day Parade broadcast.

In addition to her artist career, Kemp’s songwriting collaborations have seen success in multiple genres, with tracks from her song catalog surpassing 35 million streams on digital services.

Kemp is currently working with a who’s-who of hitmakers including Ruthanne (Britney Spears, Niall Horan) on an extended-play due later in 2021.