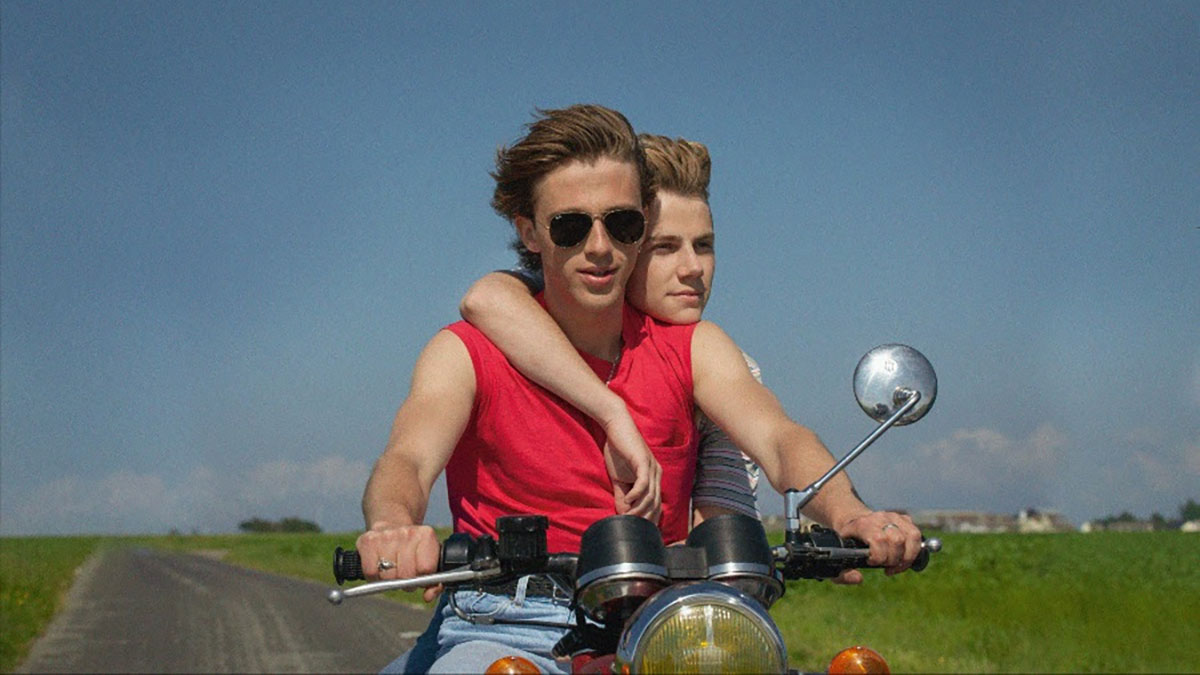 Ozon has adapted the film from the novel ‘Dance on my Grave’ by English author Aidan Chambers, ‘Summer of 85’ is a story of friendship and love between two teenage boys at a seaside resort in Normandy in the mid-1980s.

When 16-year-old Alexis capsizes off the coast of Le Tréport, 18-year-old David heroically saves him. Alexis thinks he’s just met the friend of his dreams. But will the dream last more than one summer?

The soundtrack features songs by The Cure, Bananarama, and Rod Stewart, among other 80s pop gems. Straddling darkness, comedy, and sensuality, ‘Summer of 85’ is ultimately a poignant tale about experiencing love for the first time.

‘Summer Of 85’ will be released in cinemas and on Curzon Home Cinema on 23rd October 2020.

In this article:Curzon, Summer Of 85