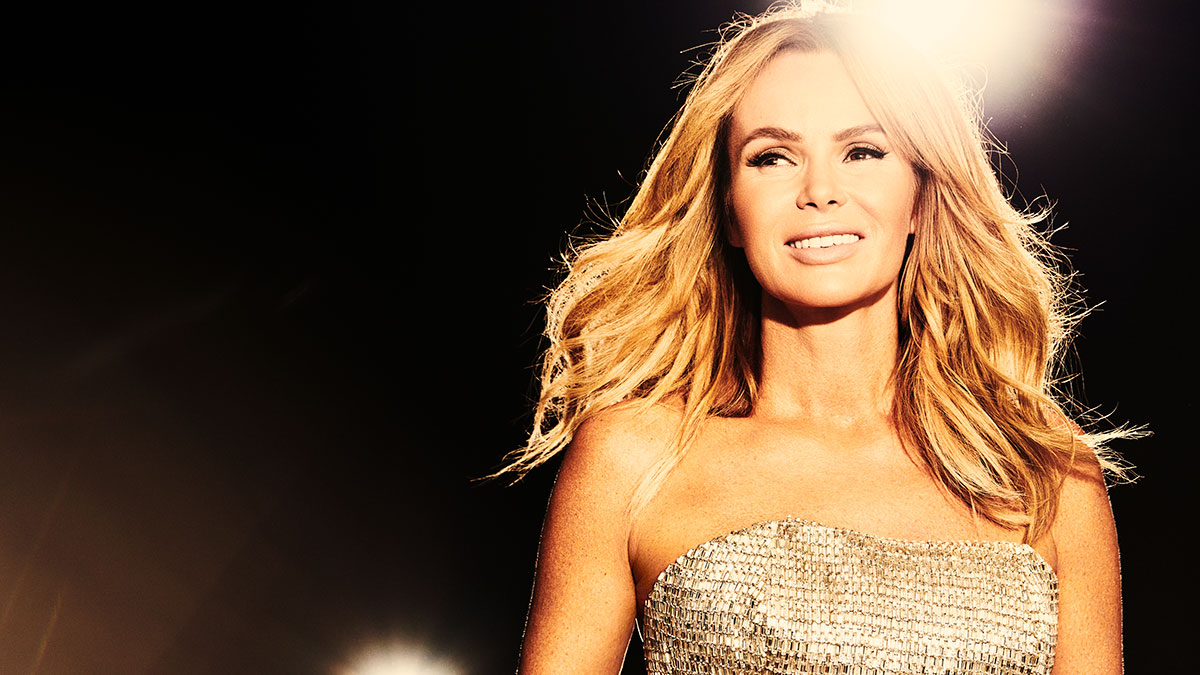 ‘Britain’s Got Talent’ judge and Heart Breakfast presenter Amanda Holden will release her debut album ‘Songs From My Heart’ on 2nd October via Universal Records.

The album is a collection of covers including ‘I Dream a Dream’ from ‘Les Miserables’, ‘Not While I’m Around’ from ‘Sweeney Todd’ and ‘Don’t Cry For Me Argentina’ from ‘Evita’. The lead single is Holden’s version of ‘With You’ from the musical adaptation of ‘Ghost’.

Music and singing were Holden’s first loves and she decided to make the album after she recorded ‘Tightrope’ from ‘The Greatest Showman’ with her daughters for her husband Chris, to mark their 10th wedding anniversary in 2018.

Of her debut album, Amanda says;

“People think they know who I am because they see me being loud and outrageous on the television or radio. That is a part of me but really I’m all about my family. This album is all the songs I’ve loved in my life, sung for the people who mean the most to me. It’s a very emotional album that everyone can relate to.

I had a tape recorder as a little girl and would sing into it dreaming of this moment. There is a story behind every song on the album, celebrating life, love and loss – the darkest and happiest moments in my life so far. It is literally my heart laid bare.”

In May Holden released her debut single ‘Over the Rainbow’ to help raise vital funds during the COVID-19 crisis, with all proceeds of the track being donated to NHS Charities Together. The single reached number 2 and topped the iTunes chart.

The track list for ‘Songs From My Heart’ is: