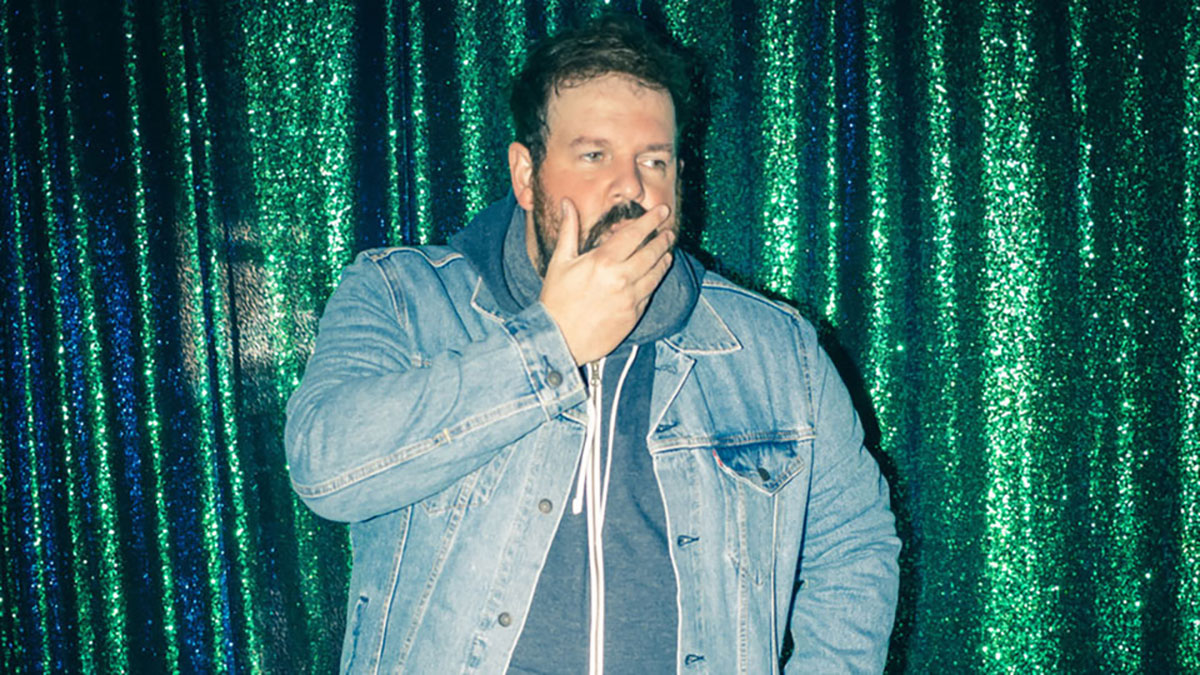 Donovan Woods will release his new album ‘Without People’ on 6th November 2020.

The album was recorded in Woods’ makeshift home recording studio during quarantine with musicians contributing remotely.

“This album made me think about how easy life would be without other people, and how useless it would be,” says Woods.“This is what my brain wants to write about, so I suppose my responsibility is to follow it further and further into the most fearsome feelings I’ve got.”

“I dove in deeper on this album than I ever have,” says Woods. “So if we are coming to the end of something, I can say that I tried my hardest to write truthfully about the people I’ve loved and the things I did wrong, and add my little verse to the story of what it feels like to be a person.”

For the release of ‘Without People,’ Woods is committed to supporting individuals in marginalized communities. Woods launched his Humans of New York-esque Donovan Woods With People Project in July, championing independent creators from North America, United Kingdom, Sweden, Kenya and beyond across a diverse range of art mediums including graphic design and illustration, painting, dancing and more.

Woods is collaborating with the artists from all over the world to create visual interpretations of each song on the record.

The tracklisting for ‘Without People’ is: