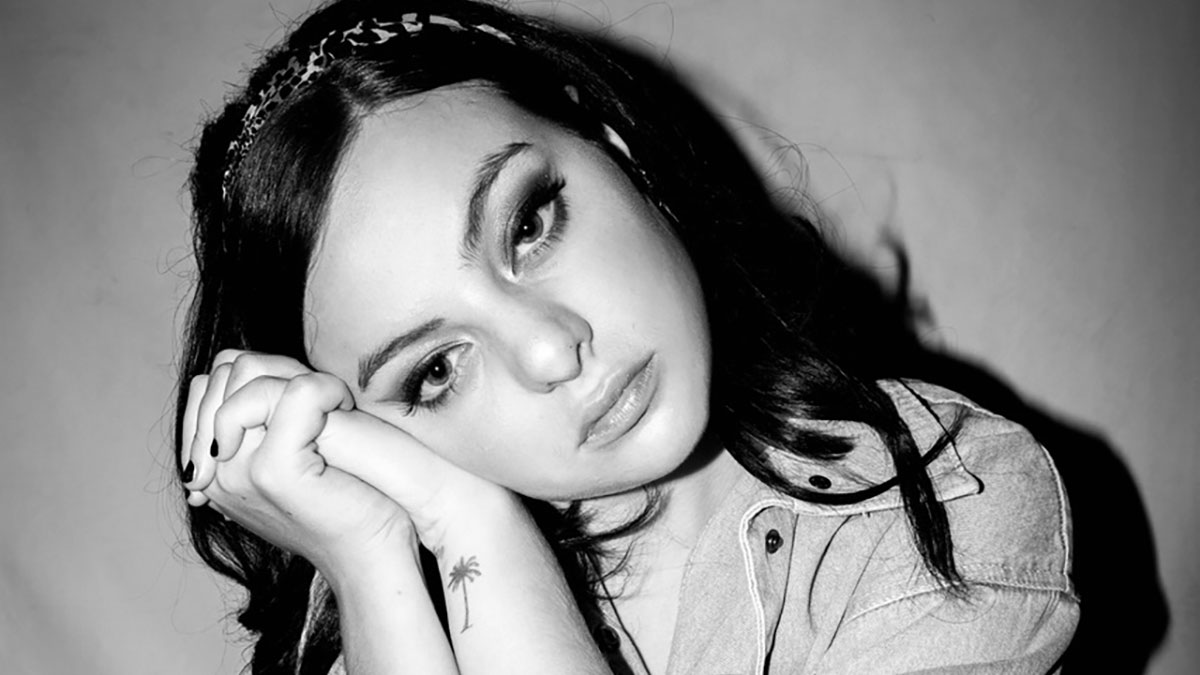 Kaya Stewart has teamed up with Childish Major for her new single ‘California’.

The follow-up to breakthrough single ‘In Love With a Boy’, ‘California’ is a timeless coming-of-age story in which love goes array.

She commented, “I felt like California was going to be the answer to all my problems at that time in my life, it was going to be the move that changed everything for me. But the song turned into a metaphor for that moment in your life where you think, ‘If I could just fix this, I’d get my life in order.’ It’s about having to face what’s going on and being able to accept what your real problems are.”

The video shows Kaya performing the song in everyday locations in Los Angeles.

Born in London but raised in Los Angeles, Kaya Stewart grew up surrounded by music. In her earlier years, her father former Eurythmics frontman and producer extraordinaire Dave Stewart, was a major influence.

In this article:Childish Major, Kaya Stewart