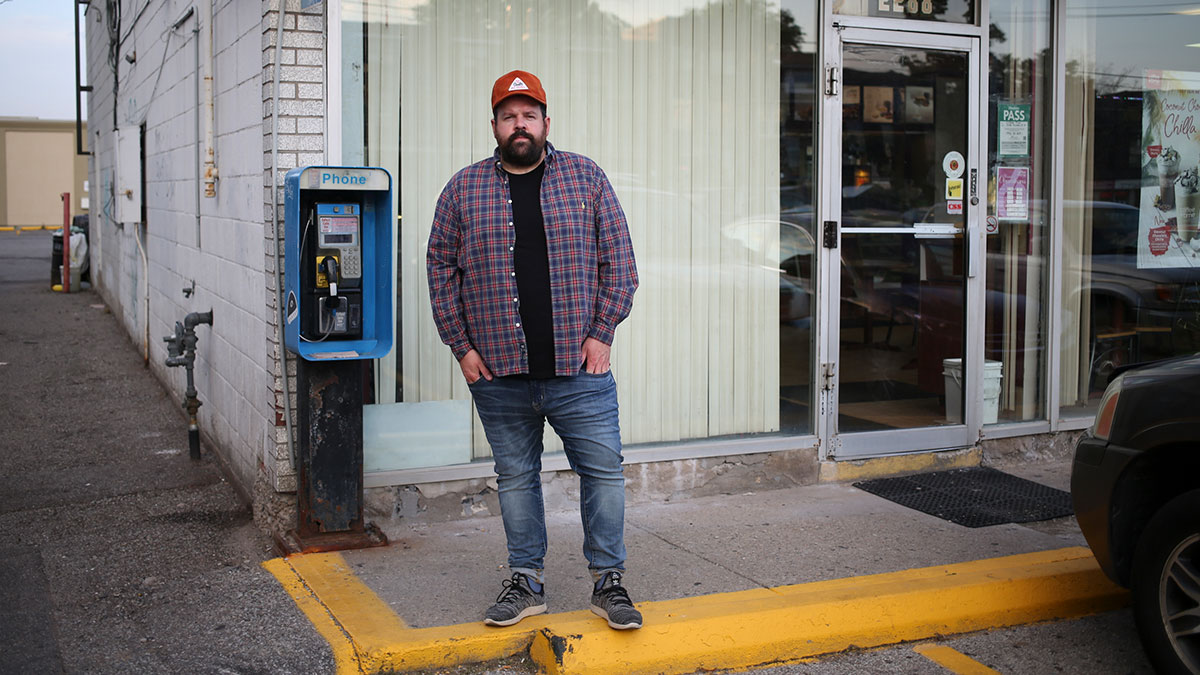 Donovan Woods has released new song ‘She Waits For Me To Come Back Down’ featuring Katie Pruitt.

As part of the Donovan Woods With People Project supporting independent creators and bridging art and music culture during the pandemic, the track is accompanied by a video created by LA-based choreographer/dancer Mackenzie Martin (Missy Elliot, LuLuLemon, Sephora,) performing an interpretive dance to the song at the Imperial Sand Dunes near the California/Mexico border.

“Katie Pruitt and I wrote this together and it was her idea — a love song for her girlfriend, I think,” says Woods. “I love the mood in this song. It’s lovely and sweet, but steeped in a bit of worry that we may be hearing about a slightly unhealthy relationship. But aren’t all the good ones? A friend of mine told me after hearing it that, “I’m a mess and she’s a masterpiece,” is a line that could only be written by a woman about a woman. I don’t know if that’s true, but luckily that is the case here.”

The track features on Woods’ forthcoming album ‘Without People’, which will be released on 6th November 2020 via Meant Well. It’s produced by James Bunton and vocal producer Todd Clark.

Woods and Pruitt performed ‘She Waits For Me to Come Back Down’ on tour in 2019, and with the audience’s reaction, they knew it had to be recorded for Woods’ album as a duet.  Woods and Pruitt will host a live conversation on Instagram next Tuesday, September 29. Fans can tune-in at 5 PM CT / 6 PM ET / 11PM BST via instagram.com/donovanwoods.