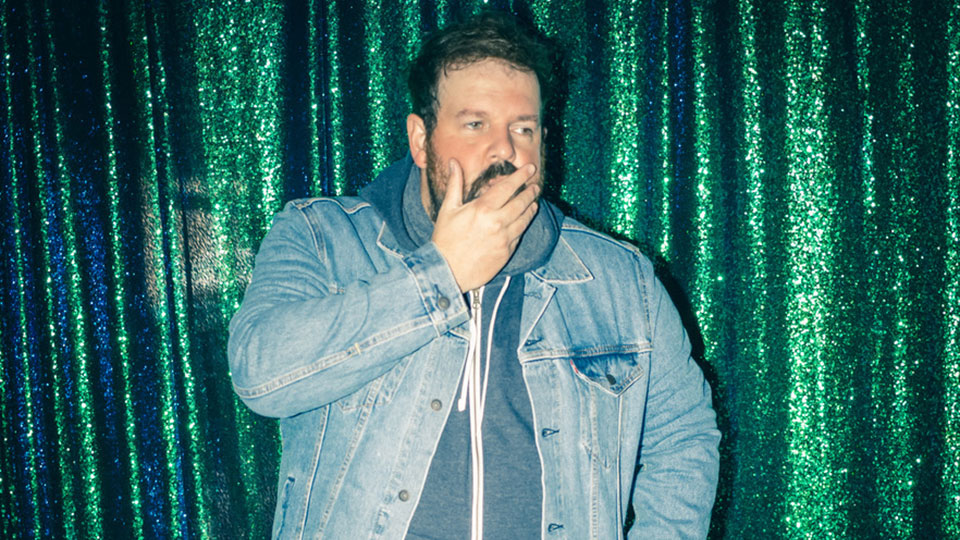 Donovan Woods has released the lyric video for his new single Clean Slate.

“This is a love song about falling in love and how it makes you feel like you’re a new person,” says Woods. “But slowly you realise you’re still the same person with all the hang-ups you’ve always had, and it’s a drag. It feels like the narrator will hear this song five years from now and feel embarrassed. What I love about it is that it feels like a very pure expression by someone with the best intentions.”

With his upcoming releases, Woods will support black and indigenous business communities, struggling artists and independent record stores that have been affected by the pandemic. In an Instagram post he shared:

“Soon I’ll be releasing new music, and I’ll promote it on my social media platforms, but I’m not interested in getting back to business as usual. This release will feel different, purposefully. So many artists are out of work, or in precarious situations. We’ll be diverting funds that would normally go to advertising and hiring independent creators.

This new record is about the hopelessness of writing relationship songs when it feels like it’s the end of the world. Hopefully it’s just the end of the unjust world we’ve known. Reach out with any ideas you might have and I’ll see you soon”

Woods has over 265 million streams to date and 1.5 million monthly listeners. He won a JUNO Award for Contemporary Roots Album of the Year for his most recent album Both Ways, and has written for Tim McGraw (Portland Maine), Charles Kelley (Leaving Nashville) and Billy Currington (Sweet Love).