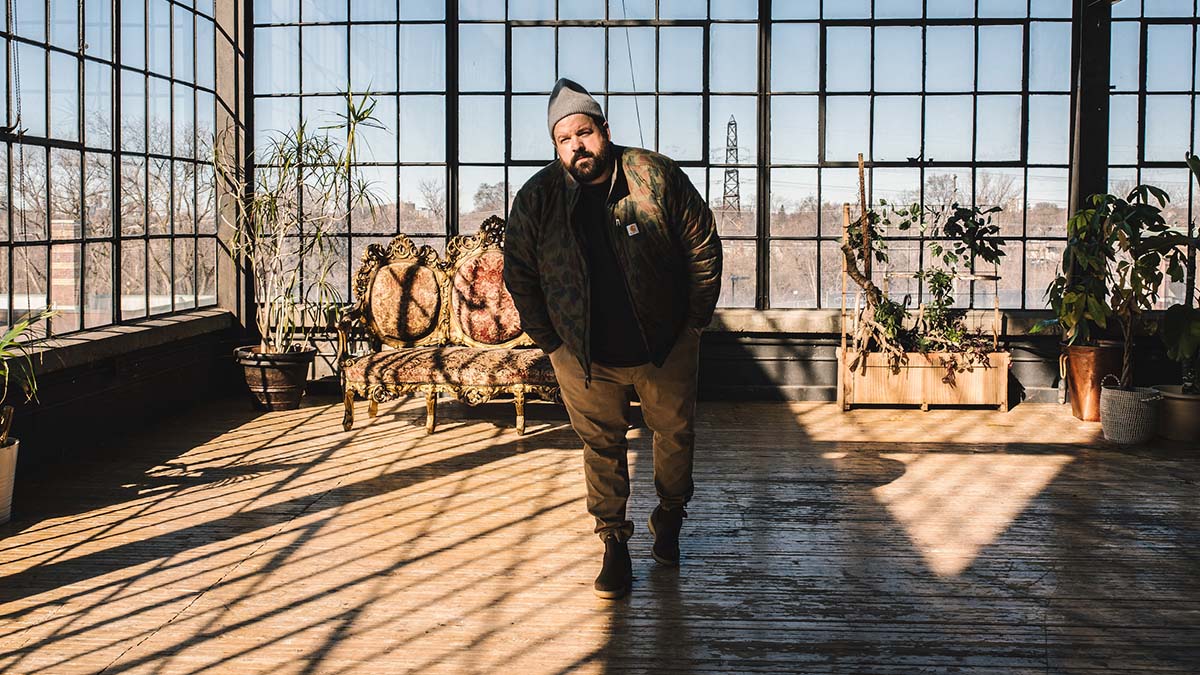 Donovan Woods will release a new deluxe edition of his album ‘Without People’ featuring four bonus tracks on 26th March 2021.

Originally released in 2020 via Woods’ own Meant Well label, ‘Without People’ will be reissued as a deluxe edition featuring two new original tracks and two alternate mixes. There’s a new piano rendition of ‘Grew Apart’ and an acoustic interpretation of ‘Whatever Keeps You Going’ featuring J.P. Robarts Public School Music Project from London, Canada.

The school’s choir formerly sang with Woods in 2019 at one of his concerts in London. Woods always knew he wanted to feature the choir on a project, but during the pandemic, Woods learned that while the schools had reopened, the children were only allowed to hum during choir practice due to the nature of health and safety protocols. He then, with the help of their parents and choir director, Jane Kennedy, enlisted the children’s choir to individually submit homemade cell phone videos of themselves singing the song.

“This deluxe version is really in place of what live shows might’ve been like if the pandemic hadn’t happened,” says Woods. “Among my favorite parts of playing live are presenting songs in a different context and introducing new material, and this deluxe version is doing that type of work.”

Watch the video for the track at the top of this article.

Advertisement. Scroll to continue reading.
In this article:Donovan Woods