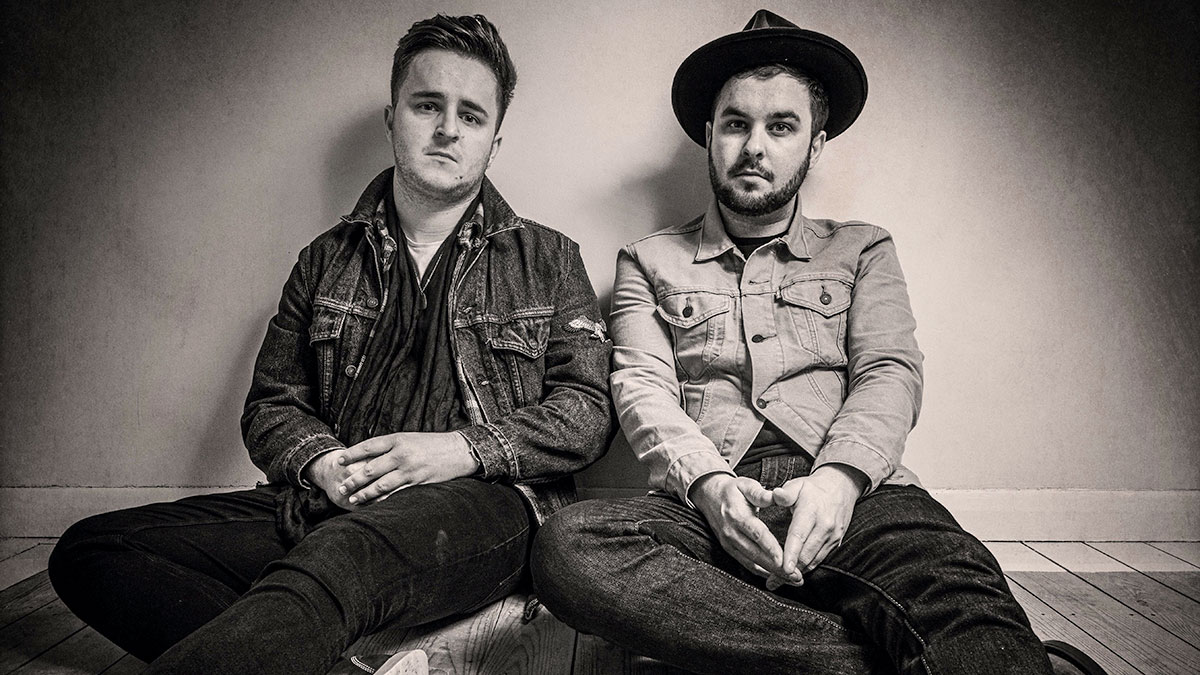 UK Country duo Foreign Affairs have shared the music video for their new single One Minute.

The striking and minimal video reflects the confessional nature of the song. Lead vocalist Lawrence Purnell sings directly to camera in the intimate clip, which can be seen below:

“One Minute is such a personal song to us, it’s like an open letter and one long thought,” explain the duo. “We wanted the music video to show just as much emotion as the song itself, and we thought the best way to accomplish this was to make it simple.

“Delivering a monologue directly to the camera lets the audience see every moment of emotion, and being that close to Lawrence’s eyes creates a feeling that it is being delivered directly to you. There are no camera tricks or frills to this music video as we knew the most important thing was focusing on the emotion and lyrics.”

Foreign Affairs is the musical collaboration of brothers Adam and Lawrence Purnell, who began writing together in their early teens.

Their first single, Sell My Soul, received both local and national BBC radio play, with Bob Harris proving a big champion at Radio 2, and in December of 2018 the brothers released their first EP The Old Fire Station.