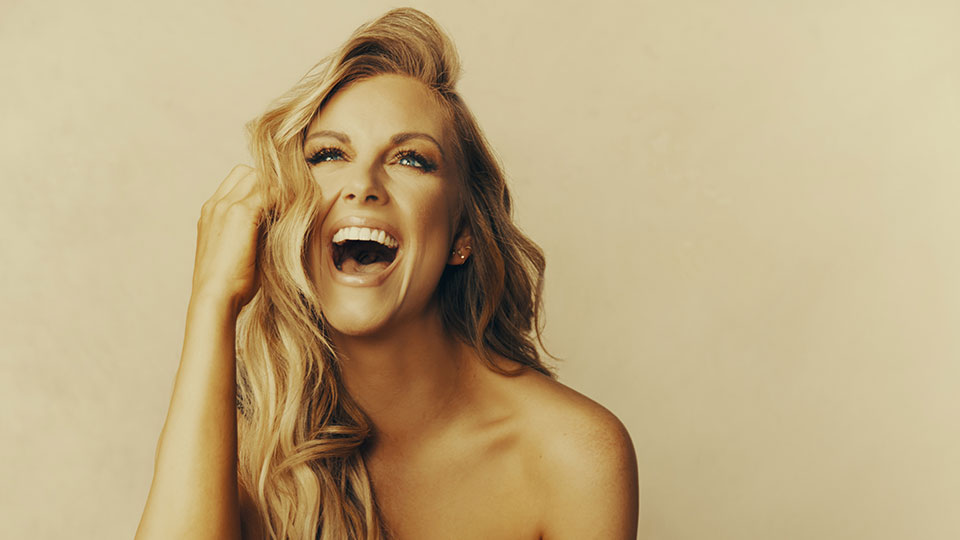 Canadian musician Lindsay Ell has been writing, performing and recording music since she was very young. She released her debut album Consider This through Maple Nationwide in 2008 and independent follow-up Alone arrived just months late in 2009. It wasn’t until 2017’s The Project, released via Stoney Creek/BMG, that Ell really started to enjoy a breakthrough in the charts outside of her native Canada. In 2017 her single Criminal became her biggest charting hit in the US and Canada and in 2019 her debut with Brantley Gilbert, What Happens in a Small Town, topped the charts giving Ell her first number one.

Three years on from The Project, and following on from 2018’s John Mayer tribute The Continnum Project, Ell is releasing new album heart theory. Her first concept record, heart theory is written around the seven stages of grief and across the 12 songs it takes the listener through a personal journey of heartbreak, tragedy, trauma and recovery. The album opens with the Mayer-esque Hits me, which deals with the conflicting feelings that occur once a breakup happens.

Over the next few tracks Ell tackles rebounds (how good), moving on from heartbreak (i don’t lovE you) and showing an ex what they’re missing out on (wAnt me back). These songs are relatable to anyone that’s been through a breakup. Ell captures the different emotions you feel as the rollercoaster plays out and wAnt me back, co-written with Kane Brown, in particular is going to strike a chord with her fans.

The mid-section of the record deals with building yourself back up when you’ve accepted your relationship is over. get oveR you finds Ell taking an ex to task for not moving on when he told her that’s what he wanted her to do. The guitar work in this song is fantastic and a real showcase for the kind of licks and solos Ell can pull off. The 80s-tinged wrong girl is a beat-driven gem that’s one of the highlights on the record and is sure to become a staple at her live shows.

Moving into the last part of the album, the funky good on you is peppered with jealousy as Ell notes that her ex has found happiness quickly after their breakup while on The oTHEr side she moves into acceptance having navigated her way through the aftermath of the breakup. One of the album’s boldest, and most moving moments, comes on make you, a song written with Brandy Clark about being a survivor of sexual assault. Ell recently revealed she’d been raped twice, the first time when she was only 13 years old. While the song may seem out of place, it actually makes a whole lot of sense as that experience likely impacted on her relationship. It’s brave song and it finds hope in a terrible experience.

The album comes to a close with ReadY to love. That song ends on a hopeful note as Ell has worked through her breakup and the issues that came out during that time, emerging ready to accept love into her life again and put herself out there. It’s happy ending for a record that deals with plenty of emotion and conflict.

While people may be declaring that albums are dead, heart theory provides a very strong case that they are still relevant. This album needs to be listened to in the order it was sequenced to get the most impact. Ell opens up on this record in a way she never has before and you have to admire her for that. Musically it’s more commercial than The Project but it’s sure to help her take the next step in her career, garnering even more attention and success.