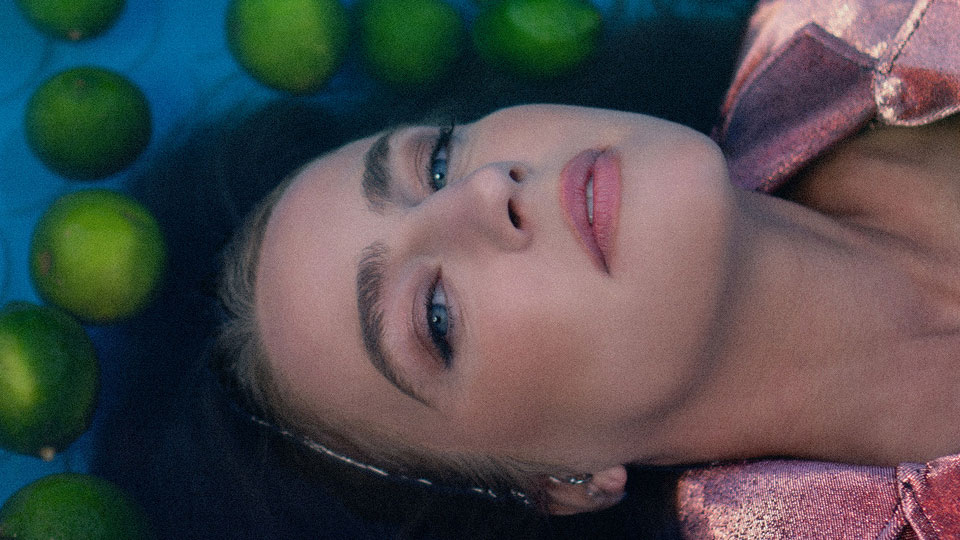 Ingrid Andress has released her playful video for new song Waste of Lime.

With a nod to The Beach Boys, Waste of Lime was written by Ingrid with frequent collaborators Derrick Southerland and Sam Ellis, and Shane McAnally. The video was directed via FaceTime by Lauren Dunn (G-Eazy, Lauv, Megan Thee Stallion).

Ingrid was the only solo female debut to crack the Top 20 on the Country Airplay chart in 2019 and she scored a Platinum-certified number one hit with More Hearts Than Mine. Her current single The Stranger is at Country radio and hoping to replicate the success of its predecessor.

Ingrid is also the first female Country artist named to Apple Music’s Up Next program. She has appeared on The Late Show with Stephen Colbert, Late Night with Seth Meyers and TODAY.

Earlier this year she toured with Keith Urban on select dates and helped kick off Dan + Shay’s The (Arena) Tour in March.