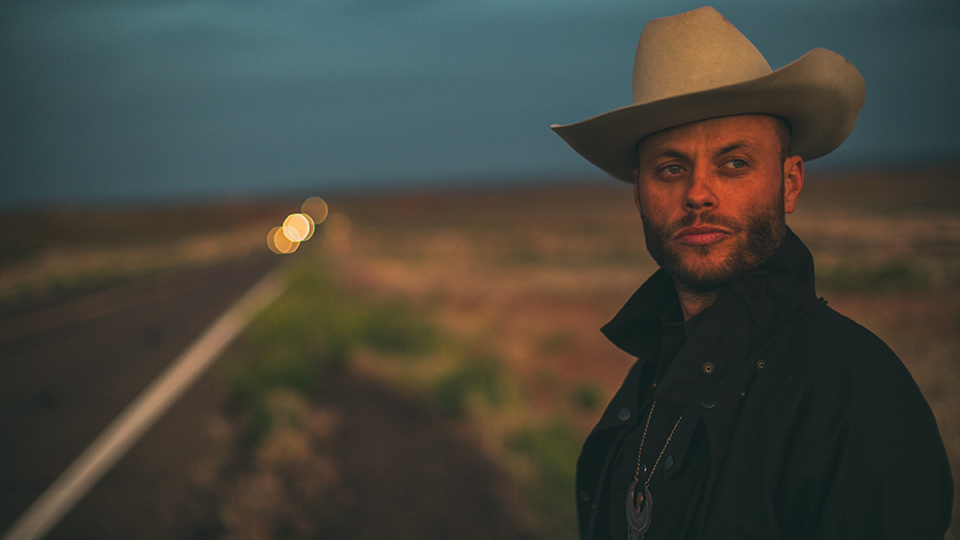 The song features on Charley’s upcoming album Welcome to Hard Times, which will be released on 31st July 2020 via Thirty Tigers. The video is part of a cinematic series of music videos, where Charley plays the same lonesome character traveling through the American wilderness.

This episode features Charley sprinting across desert landscapes, alongside train cars and galloping on horseback. He also continues the recurring theme of speaking on a mystical yellow phone and clutching a vintage clock.

Speaking about the inspiration for the video, Charley stated, “When I’m in Las Vegas I like to sit at the bar and watch all the races on the screens inside the Wynn Casino. There’s a comfort I find in knowing those horses are running. I remember watching people place bets on the races in the French quarter. All the old time gamblers pouring over the newspapers trying to get a fix on who’s thoroughbred was gonna come through. It’s a wild chance to take because with horses it’s really anybody’s guess. And there’s so many different ways to bet. There’s a lot of cheating going on too. A champion horse might retire to green pastures. The forgotten one’s don’t always fair so good. That reminds me a lot of the game I’m playing.”

He adds, “I feel like those race horses, coming out of nowhere from the back of the line, all the odds against you. You better watch out too because you might look over your shoulder to see me behind you thinking you’re winning but really you’re just about to get lapped. In horse racing anything can happen and the ones who start out first might end up last.”

The track listing for Welcome To Hard Times is: