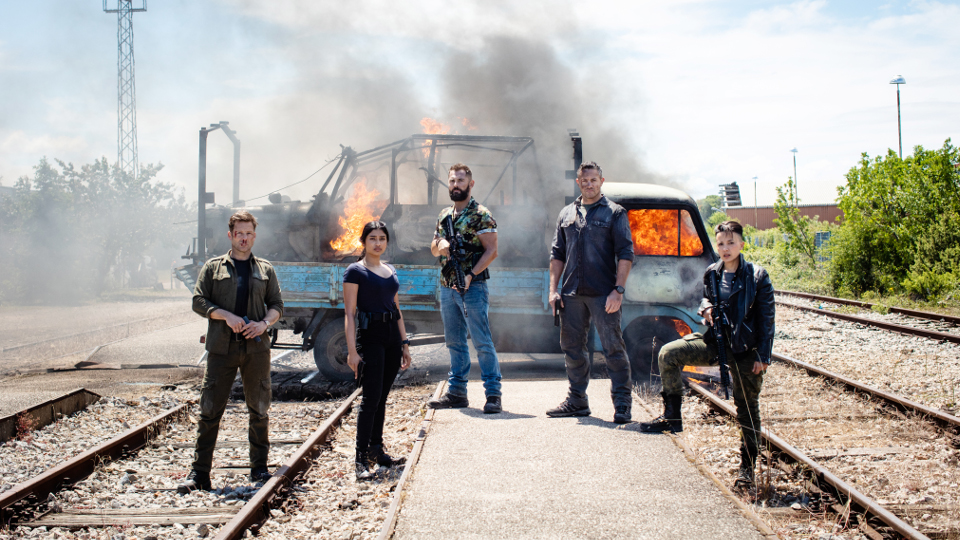 Sky have announced that Strike Back season 8 will be hitting UK screens on Tuesday 25th February, 2020. Following on from last year’s seventh season, Silent War, the final season will be called Vendetta. Beware of spoilers as the season began in the US on 14th February.

Watch the Strike Back final season trailer below:

New cast for the final season include Ivana Milicevic and Alec Secareanu. Little else is known as the moment but we’re sure there’ll be a few surprises. We’ll have a preview for you next week ahead of the first episode followed by weekly recaps and previews.

To refresh you memory about the end of last season, read our recap.

View some Strike Back: Vendetta first look images in our gallery:

EF Television will bring you more on the final season of Strike Back as it is announced.