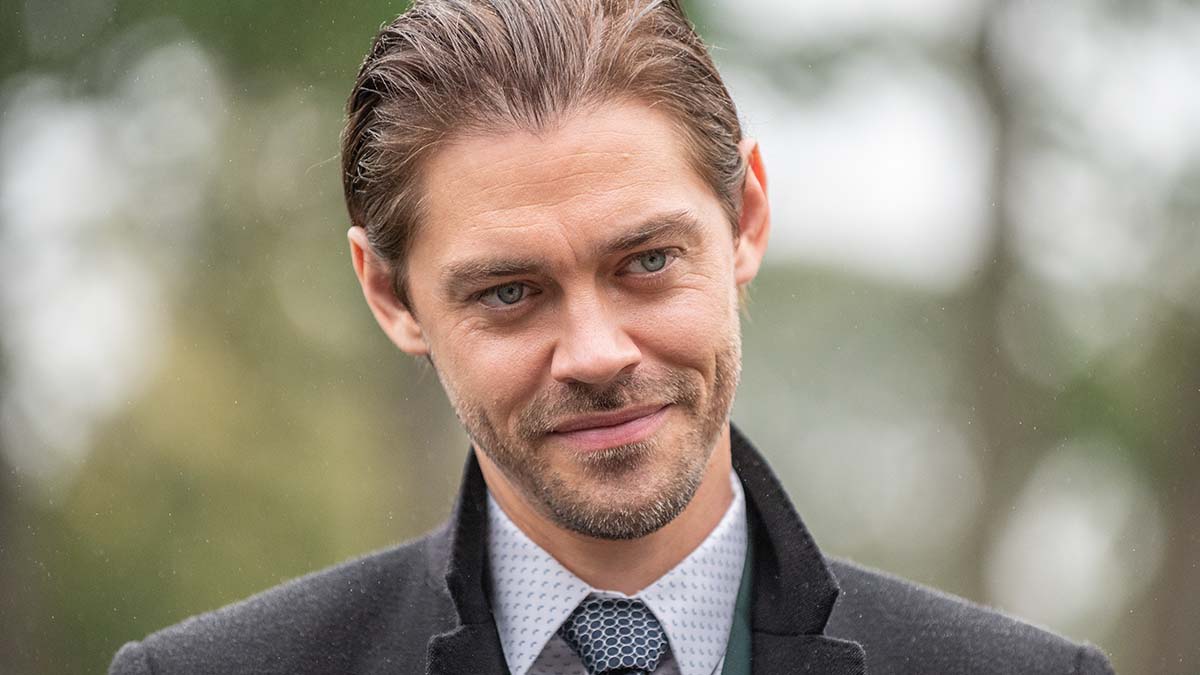 The wait is almost over for the return of ‘Prodigal Son‘ in the UK.

The hit series will arrive on Sky One and streaming service NOW on 9th June 2021. Unfortunately the second season will also be the last after the show was cancelled in the US recently.

After his sister’s shocking actions in the season one finale, Bright’s personal life is torn to pieces. Now he must “take care” of her and protect his mother from a secret that could tear the family apart all over again.

In this article:Prodigal Son, Sky One