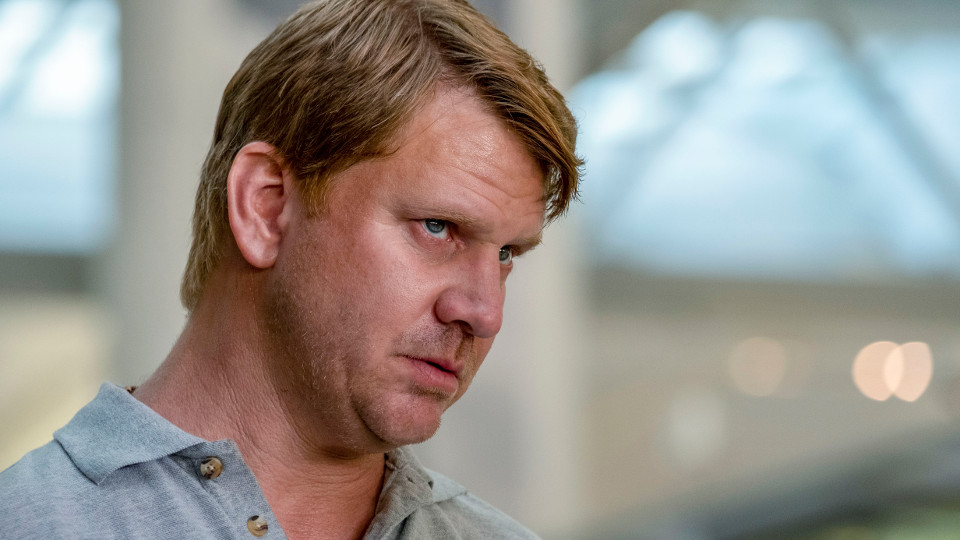 In the latest episode of Ray Donovan, Ray (Liev Schreiber) took advantage of the fact that Mickey (Jon Voight) survived the bus crash and explosion.

The episode opened up with a long montage to remind us of the many plotlines that are currently in play. Much of the episode revolved around Ray undoing his efforts to frame Mac and replacing them with evidence to frame his father. With the cops thinking Mickey is dead, Ray was able to plant new evidence that the cops would presume had been there all along.

Mickey goes along with all this while trying to convince Ray that he’d be useful to keep around. Ray ignored his father’s many pleas and got to business. He later forces Mickey to leave the country with a one-way ticket to the Maldives. Before Mickey left he told Ray he accepted his forgiveness and that he also forgave him. I suspect it’s not the last we’ll see of him.

Molly Sullivan (Kerry Condon) paid Ray a visit to ask him not to ruin her brother. It turns out that Ray’s sister used to babysit for her and she gave him a photo to remind him. Ray turned her away but later had something of a breakthrough at his next session with Dr. Amiot (Alan Alda). He remembered his sister and that he wanted to help animals when he was young. Ray later decided to give Molly the memory card from his camera. Mayor Ferrati isn’t going to be pleased.

Elsewhere in the episode, Lena (Katherine Moennig) went through with her plan to leave. She went to say goodbye to Ray and then just headed off. It seemed a very weak ending for such an important character so I’d be surprised if she doesn’t pop up again in a later episode.

Daryll (Pooch Hall) was visited by Detective Perry (Quincy Tyler Bernstine) after another head was found in the lake. She wanted to know his whereabouts on the night of the murders. Daryll reached out to Ray who provided him with a ticket stub and backstage pass to the Jonathan Walker Hansen concert. Perry was told by her chief to close the case but she wasn’t happy and remains suspicious.

Terry (Eddie Marsan) spent the episode pursuing alternative medicine with the help of Liberty (Louisa Krause). She took him out of the city to meet a shaman. On arriving she threw Terry’s meds away and he remained skeptical. However, he’s so desperate for help with his condition it seems he’s willing to try anything. After meeting the shaman, he tells Terry to think that it’s not his hands that are trembling, but the world around him.

Bridget (Keris Dorsey) got closer to her producer boss and sang “The Air That I Breathe” by the Hollies, while he played piano. They then shared a kiss and apparently slept together. She previously said she didn’t want to marry Smitty (Graham Rogers) so cheating on him will likely give her a way out. Although it will probably all end badly.

At the end of the episode, Bunchy (Dash Mihok) was upset at his father leaving and also for shooting one of the teenagers who tried to rob his pharmacy. He decided to head to the hospital to check on the teenager that he shot.

Can’t wait for the next episode? Read our preview of Ray Donovan – 7×04 Hispes.