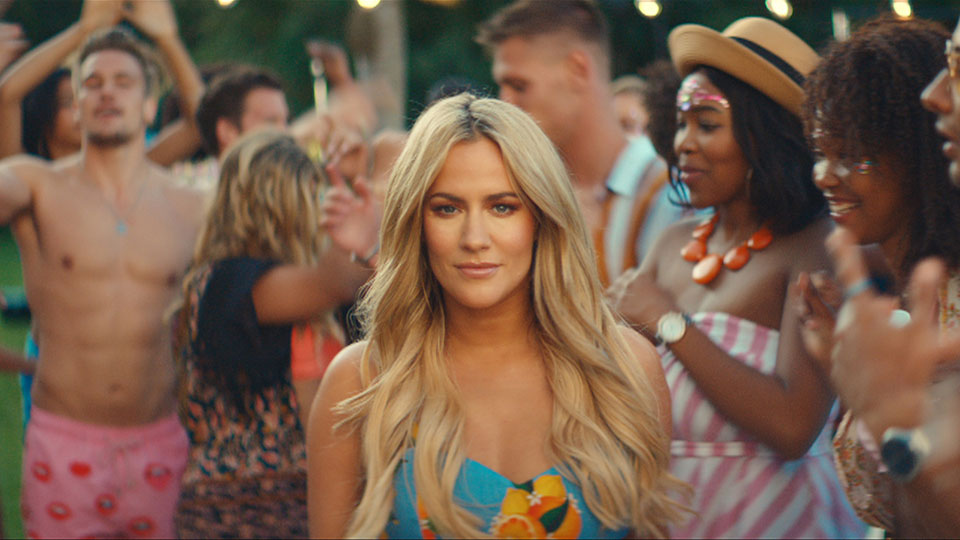 Love Island will return to ITV2 in January and the first teaser is available to watch right here before it premieres on ITV before I’m A Celebrity… Get Me Out Of Here tonight.

The promo features host Caroline Flack in the sizzling South African sunshine at the ultimate pool party whilst voice over, Iain Stirling, lists all of the reasons that Winter can ‘do one!’

The new series marks the first time that the show has aired in January since it was revived in 2015. The last series, series 5, aired from June to July 2019 and saw Amber Gill and Greg O’Shea crowned the winners.

Love Island has launched the careers of several of its contestants over the last few years including Curtis Pritchard, Tommy Fury and No Love Lost – Wes Nelson, Samira Mighty, Zara McDermott and Eyal Booker.

Are you ready to kick off 2020 being hooked on another host of beautiful, love-seeking people? Don’t miss Love Island on ITV2 in January.