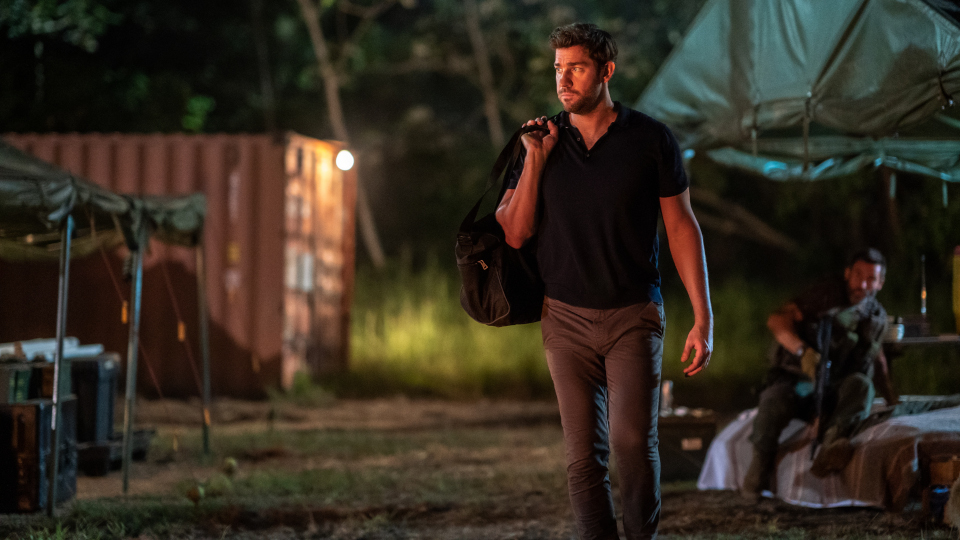 It has been confirmed that Season 2 of Tom Clancy’s Jack Ryan will be released on 1st November on Amazon Prime Video. Season 1 was an epic story that saw Jack Ryan (John Krasinski) pulled from his desk job as a CIA analyst and thrust into the field after discovering some dubious bank transfers that he linked to a terrorist plot.

In season 2, our reluctant hero heads to South America to investigate an illegal arms shipment. Ryan finds that the investigation leads to a much deeper conspiracy resulting in the Venezuelan President launching a counter-attack that hits home for Jack, leading him and his fellow operatives on a global mission spanning the United States, UK, Russia and Venezuela to unravel the President’s nefarious plot and bring stability to a country on the brink of chaos.

View the season 2 trailer below:

Tom Clancy’s Jack Ryan season two is a co-production of Amazon Studios and Paramount Television and produced by Skydance Television, will launch exclusively on Prime Video. In addition to Krasinski, the second season of the dramatic series also stars Wendell Pierce (The Wire) as James Greer, Noomi Rapace (Prometheus) as Harriet ‘Harry’ Baumann and Michael Kelly (House of Cards) as Mike November.