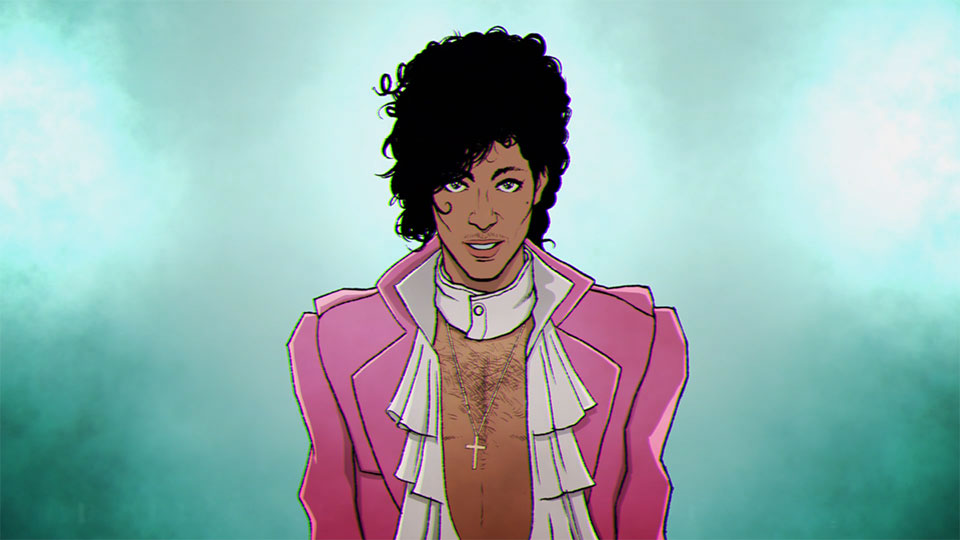 The music video for new Prince single Holly Rock has been released.

Originally written and recorded for Sheila E., the song is the second track to be lifted from the critically acclaimed album Originals. Holly Rock was tracked at Sunset Sound studios in Los Angeles at the end of April 1985 the same week he recorded Kiss for his Parade album.

Holly Rock is available to stream and download, and is accompanied by a vibrant new animated video, created by London-based Electric Light Studios, and co-produced by The Prince Estate and Warner Records. Watch it below:

Holly Rock was recorded for the Krush Groove soundtrack and Prince gave Sheila E. sole writing and producer credit, even though he produced the track and co-wrote it with her. Originals is the first time that Holly Rock has appeared on a Prince-related album and been made available digitally.

Originals, out now, is a 15-track album featuring 14 previously unreleased recordings of Prince’s versions of songs he gave to other artists such as The Glamorous Life, Manic Monday and Nothing Compares 2 U.

Advertisement. Scroll to continue reading.
In this article:Prince