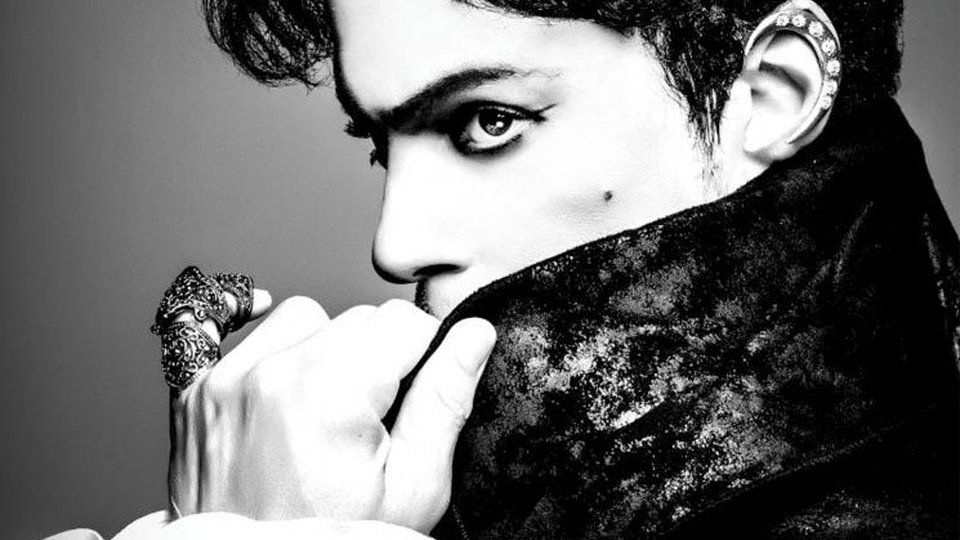 The first Prince recordings released since his passing in April, the releases will feature previously released and unreleased material. Prince 4Ever is the first of the two releases and it will arrive in the US on 22nd November 2016 and the rest of the world on 25th November 2016.

Prince 4Ever brings together 40 of the star’s most iconic songs including When Doves Cry, Let’s Go Crazy, Kiss, Little Red Corvette, Raspeberry Beret and Purple Rain. It also includes the previously unreleased song Moonbeam Levels, which was recorded in 1982 during the 1999 sessions.

The release will also feature a 12-page booklet of never-before-seen photos by acclaimed photographer Herb Ritts.

Early next year a remastered deluxe version of Purple Rain will be released. The reissue was agreed with Prince before he died. It will be released with a second album of previously unreleased material.