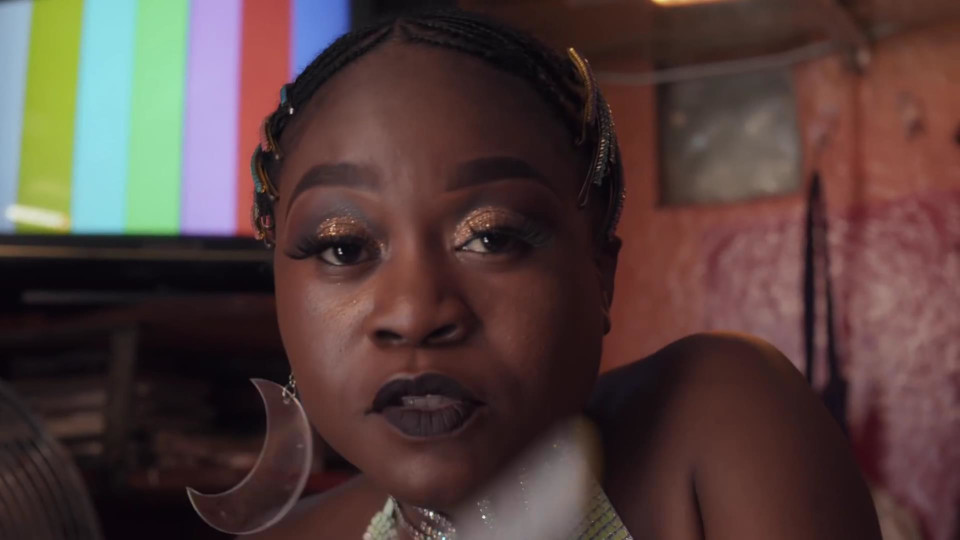 Sampa the Great (real name Sampa Tempo) has already been enjoying some success in the Australian Hip Hop scene but now she’s starting to make waves over here too. Born in Zambia and raised in Botswana her African roots carry through to her music and especially her lyrical content.

From 2014 she was based in Australia and this is where her music career started to take off. Her first mixtape was released in 2015 which Tempo described as “a search for creativity, laughter, purpose and rhythms” She followed this up with a few more singles in the same year.

In 2017 she released the single Everybody’s Hero with Estelle and also released her debut EP HERoes Act 2. Between then and now there have been several more singles and her debut album The Return is set to be released on 13th September 2019.

I first heard Sampa the Great on Radio 6 and I was immediately captivated by the single Final Form. Musically the track is very catchy but once you start to listen to what Tempo is saying you can tell that she’s serious about what she’s doing, I get the impression music isn’t being used as a vehicle to fame and fortune, rather it’s being used to get her point across regarding the inequalities in life whether they be due to race or gender.

View the Final Form video below:

She is a great spokeswoman not only for celebrating her African roots and influences but also celebrating being a woman in the rap game. I was relieved when I saw the video for Final Form. First off it’s a celebration of African culture and being black and it’s great to see a rap artist saying true to their roots. Second, there is no sexualisation in the video at all, which female stars are often, if not forced then certainly, encouraged to embrace. I love the fact that she is sticking to her guns and what’s important to her.

Put simply, Sampa the Great’s music does her talking for her and I for one want to hear more of what she has to say.

Advertisement. Scroll to continue reading.
In this article:Ninja Tunes, Sampa the Great