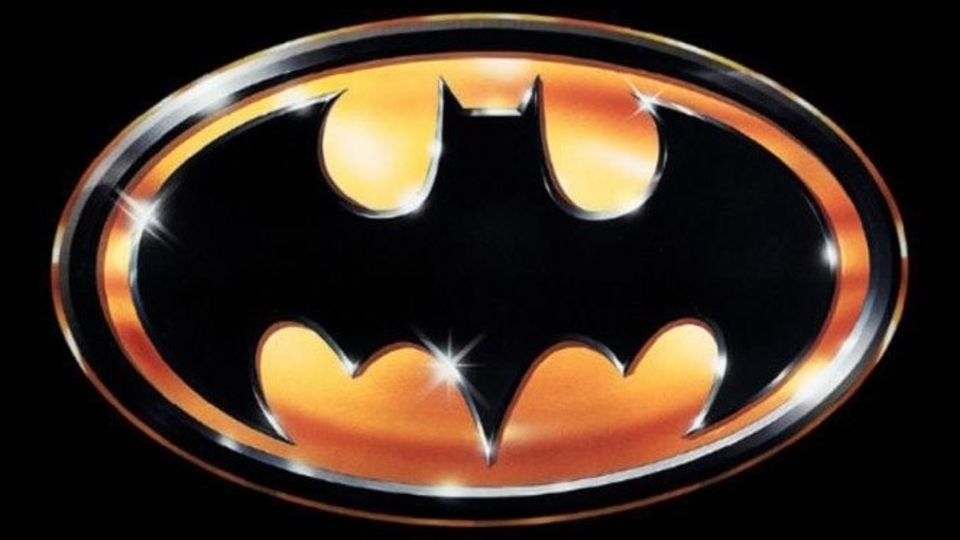 Can you believe it’s been 30 years since Tim Burton’s Batman first hit cinemas?! The ground-breaking comic-book movie starred Michael Keaton and Jack Nicholson, and went onto become a precursor for modern event movies. To mark its anniversary, Picturehouse Central is screening the film for a special presentation in association with Soundstage Events, along with some very special guests.

Following the screening of Batman, there’ll be a line-up of creatives who’ll discuss their roles in the making of the masterpiece. These will include the BAFTA-nominated Special Effects Supervisor John Evans, Art Director Terry Ackland-Snow and Sound Editor Eddy Joseph. Other guests may be announced soon, so stay tuned to this Bat-channel.

Released in 1989, the huge impact and legacy Batman left on pop culture was undeniable. The marketing campaign alone was sheer genius, with the imposing Bat symbol emblazoned across every major city in the world. It was such an iconic campaign that it didn’t even need to use the title of the film to sell it. It was a masterclass in how to market a film, and the anticipation grew with every passing week in the summer of 89.

In a stellar year that saw an incredible amount of classic films released, Batman reigned supreme at the global box-office being the most lucrative movie of 1989. It saw off big competition in the form of Indiana Jones and the Last Crusade, Back to the Future II, Lethal Weapon 2, Look Who’s Talking, Honey I Shrunk the Kids, Rain Man and Ghostbusters 2.

Tim Burton’s stunning vision of a darker, more adult-themed Dark Knight surprised many with the casting of Michael Keaton as Bruce Wayne/Batman. Having Jack Nicholson play the Joker was the stuff of cinematic dreams and he duly delivered one of the most iconic villain turns Hollywood has ever seen. Kim Basinger played ace photo-journalist Vicki Vale, who manages to pierce his armour to become Batman’s love interest, and the film marked the first appearance of franchise-favourite Michael Gough as Alfred.

Screen legend Jack Palance, Jerry Hall, Billy Dee Williams, Pat Hingle, Robert Wuhl, William Hootkins and Tracey Walter rounded off the impressive ensemble. And then there’s that iconic soundtrack too by the late, great Prince and the haunting score from Danny Elfman! The marketing and music perfectly combined to make Batman one of the greatest film-events of all time, and created a buzz for summer blockbusters that is still experienced today.

Don’t delay, because tickets for this special screening won’t last for long. Check out the Picturehouse Central website for more details and to book tickets – https://www.picturehouses.com/cinema/Picturehouse_Central/film/batman-1989-special-30th-anniversary-qanda

Check out the music video for ‘Party Man’ by Prince, along with a fascinating look back at the news and media coverage around the release of Batman in 1989;