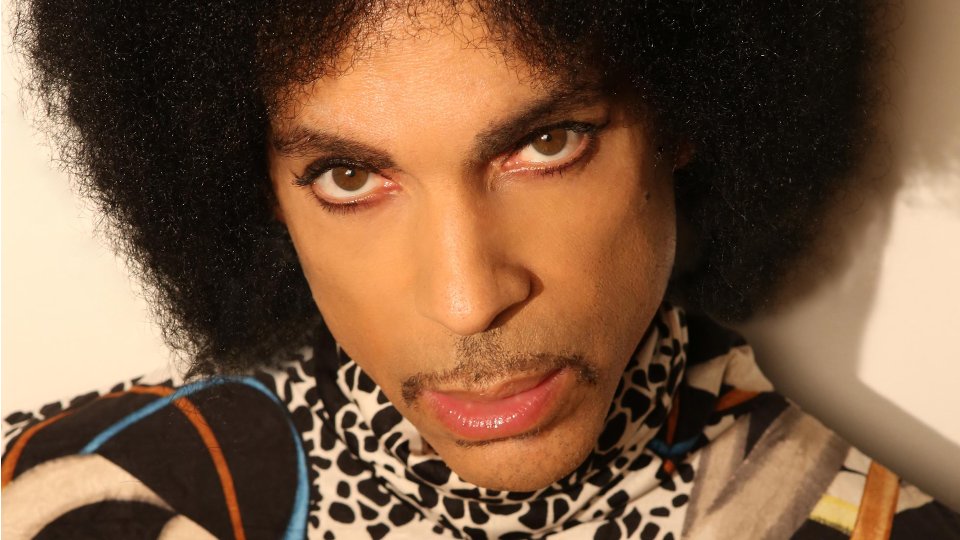 Music icon and worldwide global superstar Prince has died aged 57 it has been reported.

US gossip site TMZ posted the news just now and tweeted that the musician has been confirmed as dead.

It is believed that the star’s body was discovered at his Paisley Park compound in Minnesota early Thursday morning. The sad news comes after his plane was forced to make an emergency landing in Illinois on 15th April 2016.

The next day the star made an appearance at a concert to assure fans he was well but it was confirmed that he had been suffering from a severe bout of flu.

Prince was known for his many hits including Kiss, Purple Rain and Little Red Corvette. He enjoyed a hugely successful career that started in the 70s and led right up to his death. In 2015 he released two part album HITnRUN.

Our thoughts go out to Prince’s family and friends at this difficult time. He was a true musical icon and his legend will continue to live on.

Advertisement. Scroll to continue reading.
In this article:Prince