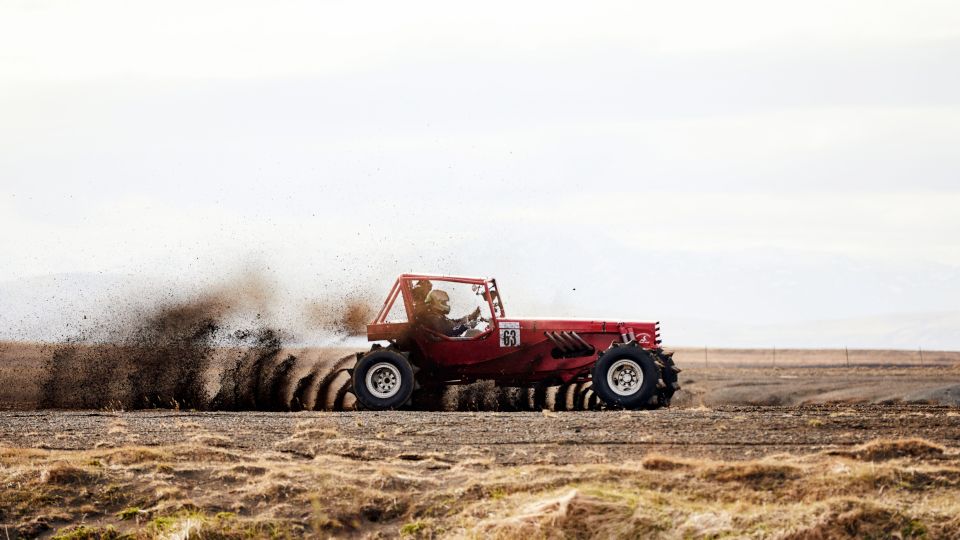 So far, so good with this season of Top Gear and here’s hoping episode five delivers the goods. Once again the show is heading overseas with Freddie Flintoff going to Iceland to compete in some crazy motorsports. From the images that have been released, it looks like he’ll be taking part in some insane offroad action, specifically the Icelandic Formula Offroad competition. The events include hill climbs, time tracks, hydroplaning and mud bogging. Even if he isn’t taking part in all of the events I’m sure we’ll be in for a treat.

Paddy will be putting the new Toyota Supra through its paces on the Top Gear track. The Supra is arguably Toyota’s most famous sports car name. With legendary roots that can be traced back to the Toyota 2000GT of the ’60s.

Chris Harris will be investigating the story of the Lotus 79 which is considered to be the most beautiful Formula One car of all time. I always enjoy these historical pieces, they are a nice break from the presenters just larking about. They are usually genuinely interesting and you can really feel the passion from the presenters. I can imagine Chris even getting a bit emotional in this one.

Will Young will also be taking a seat on the sofa and putting in a lap as the celebrity guest.