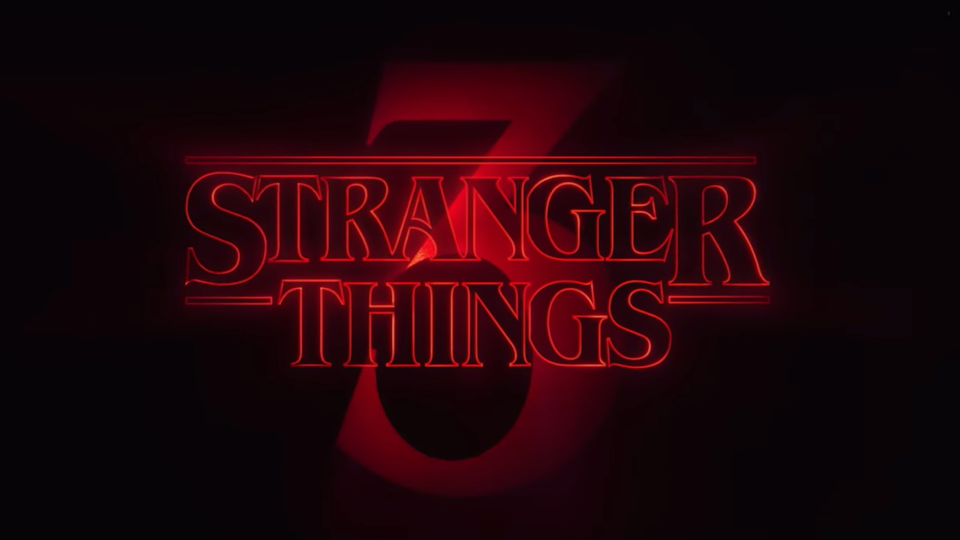 Yes! Stranger Things is back on our screens and is darker than ever. If I was a resident of Hawkins County I think I’d had moved out ages ago, yet our team of plucky heroes seems intent on staying put. All eight episodes are now available to binge on Netflix. At the time of writing, I’ve only managed to find time to view five episodes and boy are they brilliant.

I will be keeping spoilers to a minimum so you should be safe to read on even if you haven’t been watching the show.

View the Stranger Things 3 trailer below:

In season 3 all of the younger cast has grown up some since we last saw them. Some of them are in relationships with each other and the introduction of girlfriends/boyfriends into the mix certainly complicates the relationships between the characters.

Episode 1, “Suzie, do you copy?” Opens with a team of Russian scientists testing a machine whose purpose is to reopen the rift into the upside-down and anyone who has been watching Stranger Things knows this is a bad idea! This first episode, however, keeps the upside-down to the fringes and focuses more on the relationships between the characters.

Mike (Finn Wolfhard) and Eleven (Mille Bobby Brown), now known as Elle, are now together as are Lucas (Caleb McLaughlin) and Max (Sadie Sink) which causes friction between the boys. Dustin (Gaten Matarazzo) is back from summer camp and also claims to have a girlfriend called Suzie although we don’t get to see if she is real or not as his attempts to contact her via radio don’t bear any fruit.

Hawkins County itself has changed drastically with a new shopping mall being the new centre of town. At the mall, Steve (Joe Keery) has taken a job in an icecream parlour working alongside new character Robin (Maya Hawke). Also, Nancy (Natalia Dyer) and Jonathan (Charlie Heaton) are working at the local newspaper.

Finally, Hopper (David Harbour) and Joyce (Winona Ryder) are still definitely not together but there is a definite tension between the two characters.

Ok, I think that’s us all caught up on what everyone is doing!

This episode sets the scene really well by focusing on how the characters have grown since we last saw them. It’s great to see how they have grown up and how they are dealing with the troubles that adolescence brings along with it. We get to see this both from the kids’ and the parent’s perspectives.

Oh and the mind flayer is most definitely back but not as you would expect.

As you would expect, there are dark, supernatural scenes aplenty too and the visuals used in these scenes are truly stunning. This was a brilliant first episode and I can’t wait to find the time to get the others watched to see how things pan out.

Stranger Things 3 is available on Netflix.

Advertisement. Scroll to continue reading.
In this article:Netflix, Stranger Things 3