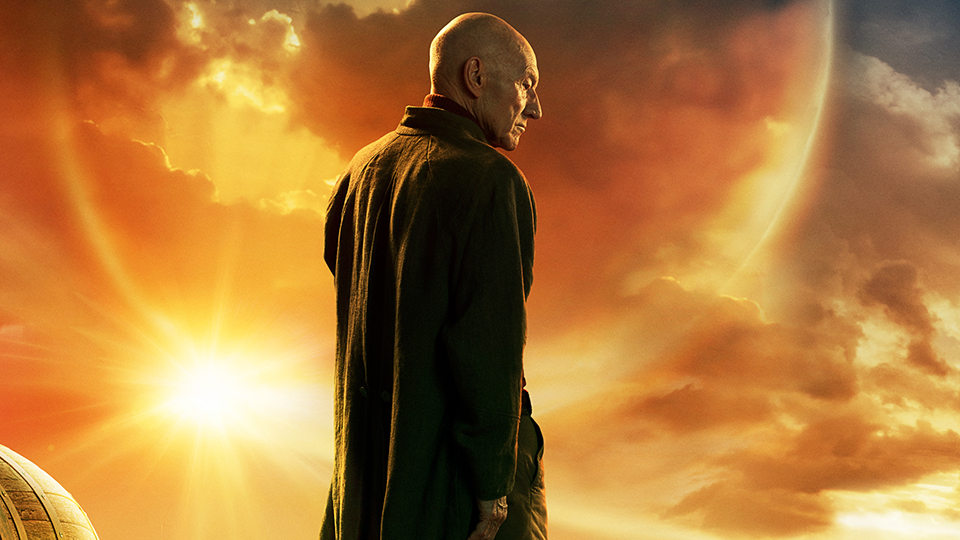 Featuring Sir Patrick Stewart (X-Men) and a dog looking out over a vineyard, the key art is sure to whip Star Trek fans into a frenzy. Take a look at the motion art below:

Star Trek: Picard sees Stewart reprising his iconic role as Jean-Luc Picard, which he played for seven seasons on Star Trek: The Next Generation. The new series will follow this iconic character into the next chapter of his life.

Star Trek: Picard will make its San Diego Comic-Con debut during the Enter the Star Trek Universe panel on Saturday 20th July from 11.30am to 1pm PST in Hall H.

Take a look at the static key art for the series:

Star Trek: Picard will stream on Prime Video in more than 200 countries and territories around the world. Sign-up for a free trial of Amazon Prime Video.