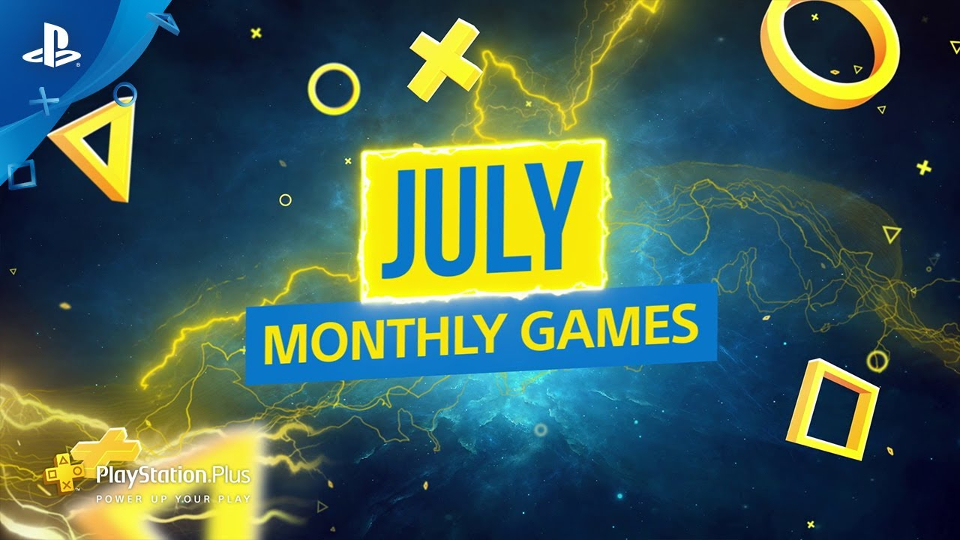 PS Plus featured two decent titles for PlayStation Plus subscribers in June. The highlight for us was Borderlands: The Handsome Collection.

PS Plus games always arrive on the first Tuesday of the month. That means that the next batch of free games for 2019 will arrive on Tuesday, 2nd July. Remember that since March, PlayStation Plus subscribers can continue to download at least two titles each month for PS4 but new games for PS3 and PS Vita are no longer added.

In July, players on PS4 can grab free copies of Detroit: Become Human (this replaces the initially announced Pro Evolution Soccer 2019) and Horizon Chase Turbo. This month there are no bonus PSVR or PlayLink titles.

Leaving PS Plus on 2nd July:

Entering PS Plus on 2nd July:

EF Games will bring you news of the PlayStation Plus titles for August 2019 towards the end of July. Remember to make sure you’ve added the titles for June to your collection before the new games arrive.

In this article:PS Plus, PS4