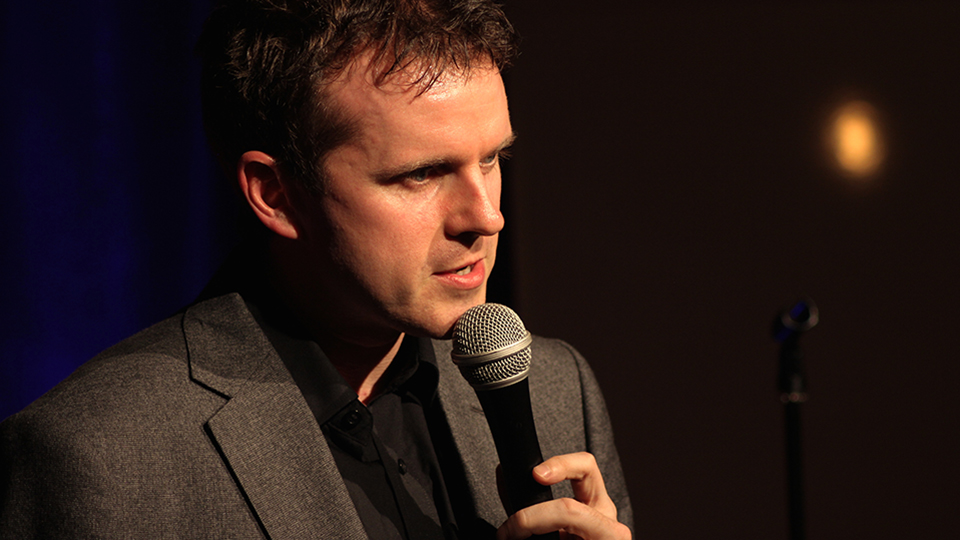 Social justice warriors of the world should unite at the Pleasance Above this summer, as woke guru Titania McGrath takes the Edinburgh Fringe Festival by storm, calling the hell out of every wrong opinion. If you’re visiting, then catch her show 31st July – 25th August (but not 12th, people).

In Titania McGrath’s show Mxnifesto, the world-renowned millennial icon and radical intersectionalist poet committed to feminism, social justice and armed peaceful protest, can explain to you why you are wrong about everything!

Mxnifesto promises to be a confrontational lecture in which Titania guides her audience through the often bewildering terminology and concepts that constitute 21st Century “wokeness”. New words such as “manterrupting”, “microaggressions” and “heteronormativity” are generally only familiar to the 0.001% of the population who reads the Guardian and has all the correct opinions already. So if you’re a bad person (anyone outside of the 0.001%), then Mxnifesto is the educational cure you need. Just remember to check your privilege at the door, and let Titania explain where exactly you are going wrong and how you can be more like her.

Titania McGrath is the satirical alter-ego of writer and comedian Andrew Doyle. She has been active on Twitter for only a year, but in that time has amassed over 275,000 followers. Her first book, Woke: A Guide to Social Justice, was published in March of this year to great acclaim (we bloody loved it).

Up until January 2019, Andrew Doyle was the co-writer of spoof news reporter Jonathan Pie. During a three year collaboration, Andrew co-wrote a Jonathan Pie book, two live tours, a BBC mockumentary, and numerous viral videos including a response to Donald Trump’s election which was viewed online more than 150 million times.

As a stand-up, Andrew has written and performed six live shows at the Edinburgh Festival Fringe so he is no stranger to it, four of which transferred to the Soho Theatre in London.

Find out more about Andrew Doyle.