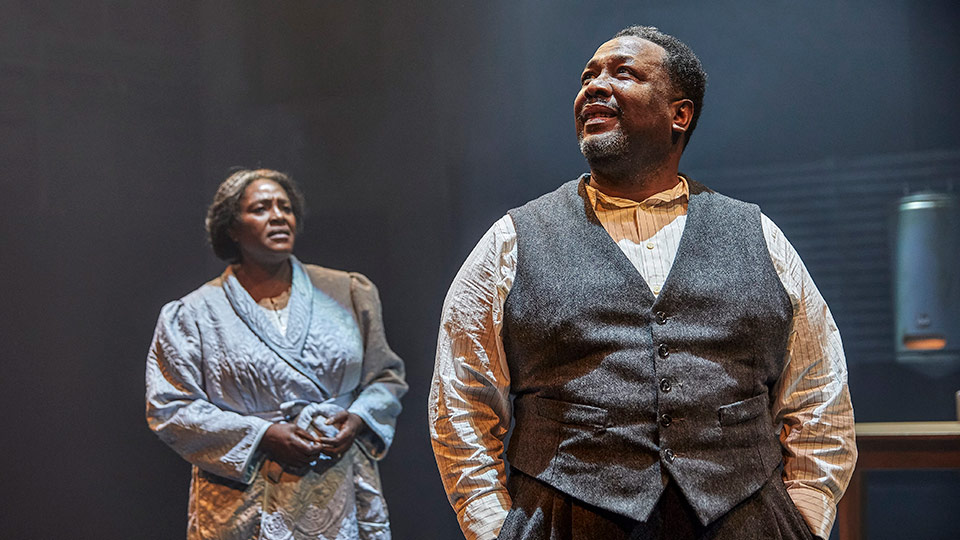 The highly acclaimed, sold-out Young Vic production of Arthur Miller’s Death of a Salesman will transfer to the Piccadilly Theatre from 24th October 2019 to 4th January 2020, with a press night on Monday 4th November 2019.

Wendell Pierce (The Wire, Suits) will reprise his role as Willy Loman with the Olivier award-winning Sharon D. Clarke reprising her role as Linda Loman. The full cast will be announced in due course.

This production brings a unique vision to one of the greatest plays of the twentieth century, seen through the eyes of an African-American family.

Tickets for Death of a Salesman at the Piccadilly Theatre go on general sale on Thursday 13 June 2019, with 200 tickets available at £15 at each performance.

In this article:Death of a Salesman