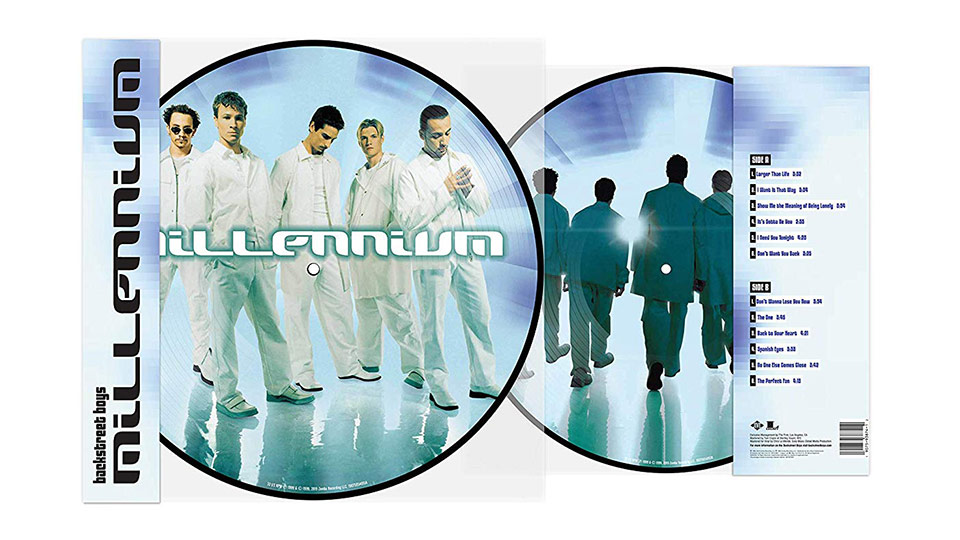 The release celebrates the album’s 20th anniversary and it marks the first time Millennium has been released on vinyl. The album features the huge hits I Want It That Way, Larger Than Life, Show Me the Meaning of Being Lonely and The One.

The band picked up five Grammy Award nominations for Millennium including Record, Album and Song of the Year.

The track listing for Millennium is: