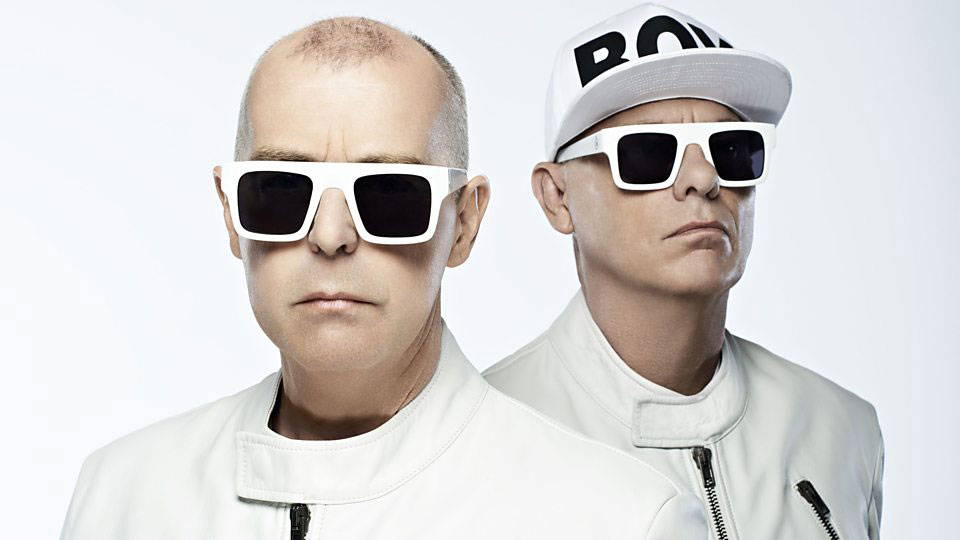 Pet Shop Boys have been announced as the headliners for this year’s BBC Radio 2 Live in Hyde Park.

The event, which takes place on Sunday 15th September 2019, will see the iconic duo perform a selection of hits from the catalogue of classics. The line-up for the festival also includes Westlife, Status Quo, Clean Bandit, Bananarama, Emeli Sandé, Kelsea Ballerini and Simply Red.

Pet Shop Boys said: “This is the only UK show we’ll be performing this year so it’s going to be a very special one!”

Jeff Smith, Head of Music for Radio 2, says: “Following last year’s show where pop history was made as Kylie and Jason’s duet created headlines around the globe, listeners and viewers can look forward to another unforgettable show in Hyde Park. We are delighted to be welcoming an incredible line-up of world class artists and musicians who showcase the breadth of music played across BBC Radio 2. There’ll be something for everyone, including rock, pop, soul, country and dance music. I’m especially excited to see our headliners Pet Shop Boys perform, as they have created some of the most brilliant pop music of the past twenty five years.”

BBC Radio 2 Live in Hyde Park will be broadcast live on BBC Radio 2 and on BBC Sounds. Listeners can tune in from 1pm on Sunday 15th September. Fans will also be able to watch all the action live on the BBC Red Button TV channel and the Radio 2 website.

Highlights of the day will be featured on Red Button for seven days following the gig, and viewers can relive their favourite performances for 30 days on BBC iPlayer and BBC Sounds. Coverage on Red Button and on the Radio 2 website will be co-produced by Livewire Pictures, BBC Music Digital and BBC Radio 2.

Tickets are on sale now from https://www.bbc.co.uk/programmes/articles/5p6dnxbJKwxpr0zGQ0QYP9K/how-to-buy-tickets.