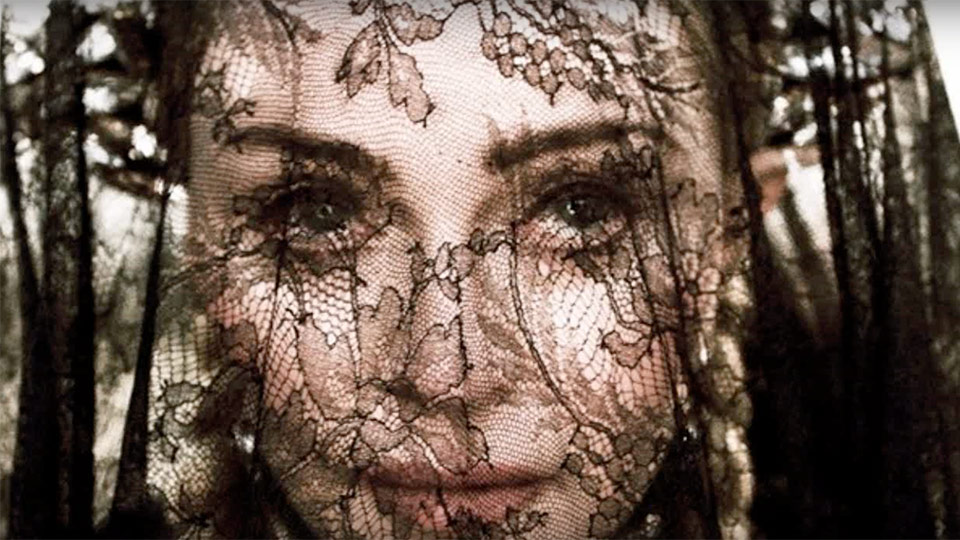 Madonna has released two teaser clips ahead of the release of Dark Ballet tomorrow.

The song is the fifth and final song to arrive from Madame X ahead of the album’s release on 14th June 2019. It follows the releases of Medellín featuring Maluma, I Rise, Crave featuring Swae Lee and Future featuring Quavo.

The two teasers are full of religious imagery and one features a voiceover from Madonna that’s reminiscent of the start of the Medellín music video. Take a look at them below:

Madonna performed part of Dark Ballet during her performance at the Eurovision Song Contest last month. It was between her performance of Like a Prayer and Future featuring Quavo.

Dark Ballet comes as Madonna is in the midst of announcing dates for her intimate Madame X theatre tour. The Queen of Pop has announced 15 dates at London’s Palladium along with dates around the world starting later this year and running through to 2020.

While we’ve not heard the album yet, early reviews have been raving about Madame X so the signs are looking good.