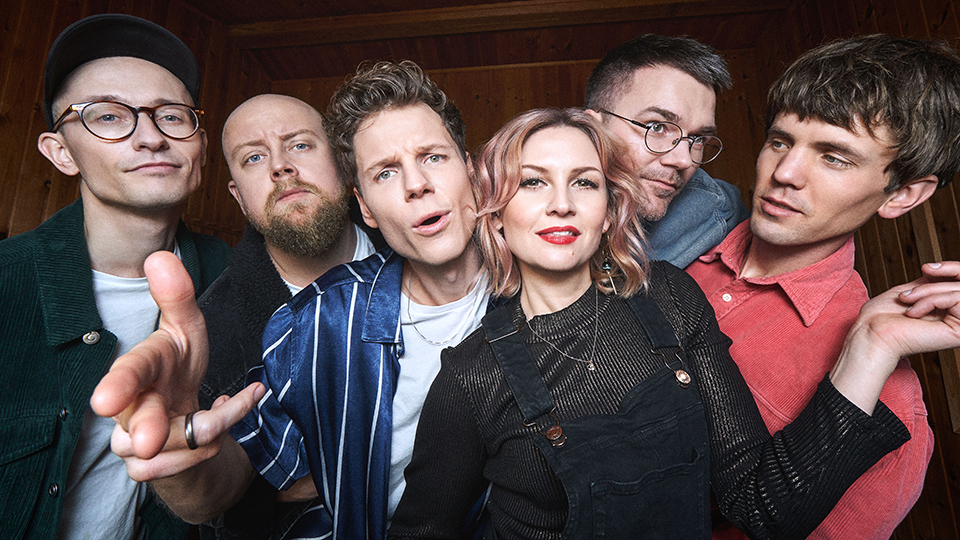 Alphabeat have announced a headline show at London’s Borderline on 28th June 2019.

On sale now, the headline date will be the first time the band has played in the UK for 6 years. Tickets are available now from http://gig.to/alphabeatuk.

The band have said of the London date, “We can’t wait to return to one of the first live venues we ever played outside Denmark and we’re pretty excited to meet the crowd again-the crowd who welcomed us in the UK when we played the Borderline back in 2007. It saddens us to know, that the Borderline is closing its doors later this year… but let’s open them one more time in the name of pop and live music. Let’s do it together and let’s have a night to remember, shall we?!”

Alphabeat released their comeback single Shadows earlier this year. It has picked up over 2 million streams and been number 1 on Danish radio for the last 5 weeks. This Friday will see the track reimagined with remixes being released from Freemasons, Alphalove, Until Dawn and Country Club Martini Crew.