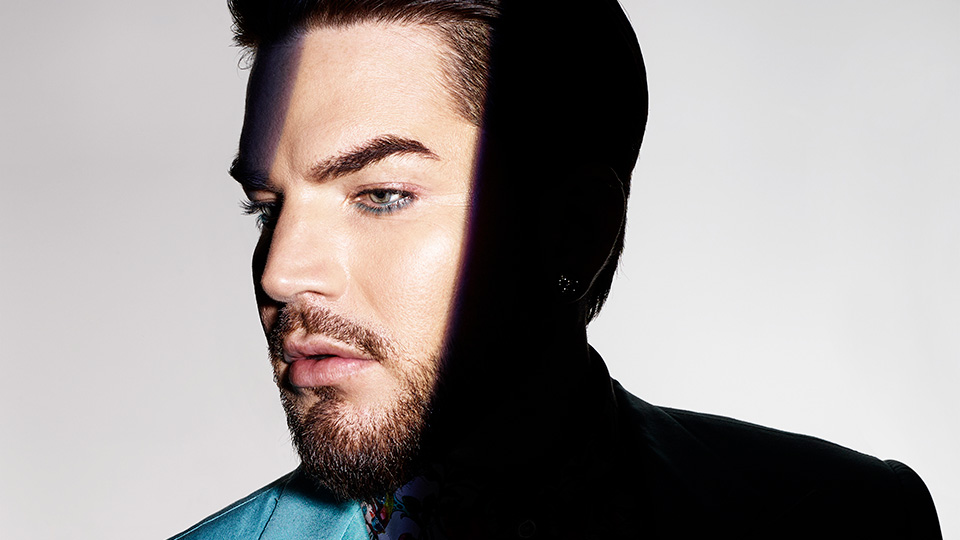 Adam Lambert has been speaking to Hunger Magazine about his upcoming fourth album Velvet.

The singer debuted the album’s first single New Eyes earlier this month, the follow-up to buzz track Feel Something, which will also be included on Velvet.

“I look back on the last 10 years and in the past I’ve been confident but a lot more apprehensive when bringing out an album, but this time I’m just relieved and really calm about it. I believe in the music so much, I feel like I’ve followed my instincts and my intuition more than I ever have. Overall the album has more of an organic feel and you can hear all the instruments in it – I wanted to get on stage with a four-piece band and play. It’s not dependent on computerised sounds, there’s a lot more instruments going on.”

New Eyes marks a change in sound for Lambert and he performed the track for the first time on American Idol at the weekend. Opening up about the song he says:

“The first song is called New Eyes; I have a lot of different moods and energies in the album all living in this Velvet world. I chose this song because of the message and the mood – it’s a romantic song about needing someone who you are so inspired by you see the whole world differently through their eyes.”

During the interview Lambert also discusses his personal journey.

“I was lucky enough to grow up in a really open family; they were really supportive of me when I came out at 18. Then I moved to LA and I became an adult and had my share of relationships and adventures and over the next ten years I had my own personal journey of identity and relationships. By the time I became a public figure I had already had 10 years to decide the man I wanted to be.”

Read the full interview at http://bit.ly/30AvzFa

Credits for the photos used in this article are: