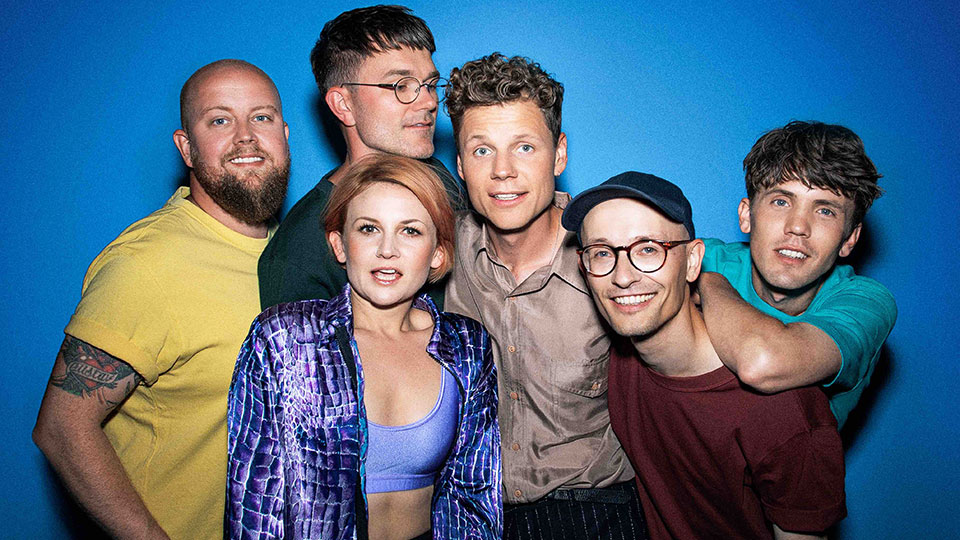 The Danish indie-pop band have released the track I Don’t Know What’s Cool Anymore as the album’s first single, which is available to download and stream now. Take a listen to the track below:

The album and single follows the release of comeback track Shadows, which has been streamed over 4 million times since its release. Don’t Know What’s Cool Anymore is available to pre-order now.

“We have never felt stronger as a band – and as friends,” said Alphabeat.“There is so much renewed energy, lust, wildness, friendship, words and melodies we need to get out and when listening to our forthcoming album I think one can clearly sense what fellowship we have together.”

Alphabeat burst onto the pop scene in 2006 with their debut single Fascination. They’ve sold more than 1 million records worldwide and scored five Top 30 singles in the UK.

The past few months have seen the band back on the road playing shows across the world. They performed their first UK headline show in London since their hiatus at a sold out Oslo in Hackney, and to over 100,000 people on the Danish festival circuit.

Advertisement. Scroll to continue reading.
In this article:Alphabeat