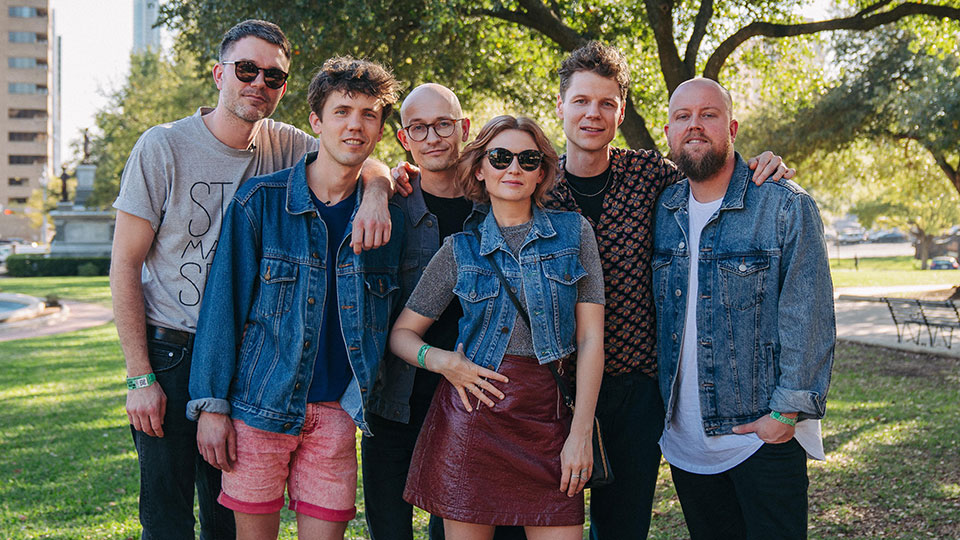 Alphabeat announced they were returning to music after a six-year hiatus back in March and we’ve got our hands on the Until Dawn Remix of their new single Shadows.

Shadows is the first taster from the band’s upcoming studio album, their first for new label home Warner Music. The Until Dawn Remix adds an extra layer of funk to the track and you can listen to it exclusively below:

The remix is one of a handful of remixes of Shadows that will be released tomorrow (Friday 24th May 2019).

Alphabeat will be returning to London this summer to play a headline show at Borderline on 28th June. It’ll be the first chance for fans to hear some of the band’s new music and a selection of their biggest hits so far.