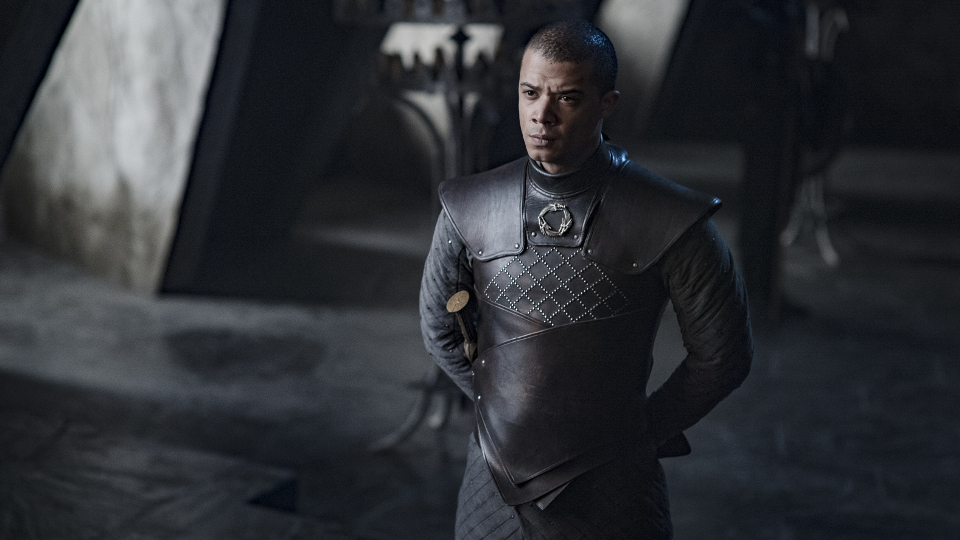 The sixth and final episode of Game of Thrones season 8 gave us just one final death. Read on to find out who lost their life.

We’re still writing up our recap of episode 6 so check back for that soon.

If you haven’t seen Game of Thrones season 8 episode 6 yet and don’t like to read spoilers then please stop reading now.

After she destroyed King’s Landing I think most people predicted this final death.

Daenerys Stormborn (Emilia Clarke) – She may have thought it was her destiny to rule but destroying King’s Landing proved to be the downfall of the Mother of Dragons. After conquering the city, Dany gave a speech to her remaining troops. She had Tyrion (Peter Dinklage) taken prisoner for treason and refused to forgive him, despite the efforts of Jon/Aegon (Kit Harington).

Tyrion all but asked Jon to kill Dany for what she had done. Jon was conflicted about what to do but in the end he went to see her. After getting close and sharing a kiss, Jon stabbed Dany and she died in his arms.

Did your favourite characters die or survive in Game of Thrones season 8 episode 6? Let us know via our Twitter and Facebook pages. Remember to give us a Follow or a Like while you’re there!

Need to recap on the story so far? All episodes of Game of Thrones from series 1-7 are now available to watch on Sky Atlantic and NOW TV. Don’t have a Sky TV subscription? No problem! Sign up for a NOW TV Entertainment Pass free trial.