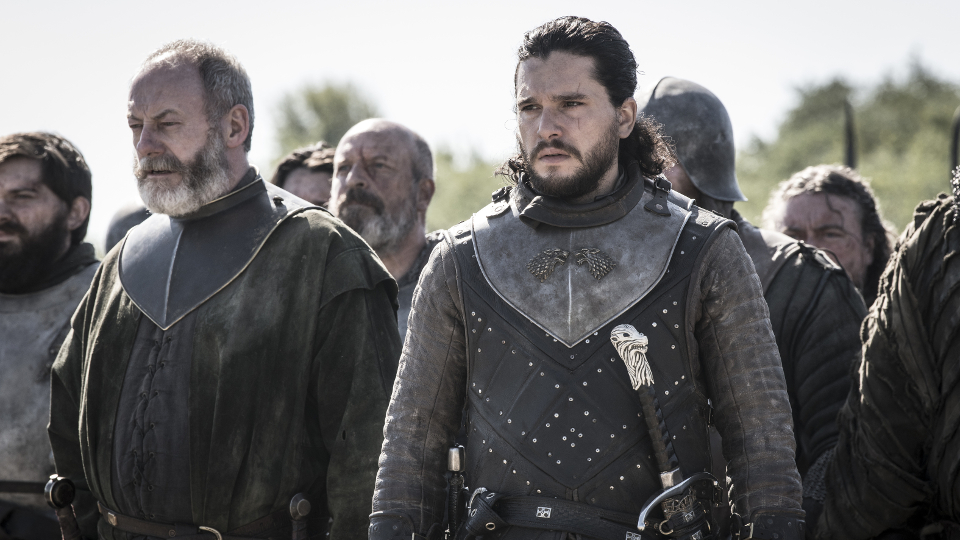 On the fifth episode of Game of Thrones, we saw the clash between the forces of Daenerys (Emilia Clarke) and Cersei (Lena Headey) at King’s Landing. We lost some big characters and everything is now in place for the finale.

Looking ahead to episode 6, HBO have released just 2 photos in an effort to keep as much of the episode as secret as possible.

The sixth and final episode is set to run for 79 minutes. We’re expecting to see the aftermath of the Last War where Dany left King’s Landing and the Red Keep burning and almost completely destroyed.

View some photos from Game of Thrones 8×05 in our gallery:

Right now it’s hard to predict just how things will turn out. Dany obviously appears to be in the strongest position. Her enemies have been destroyed, she still has her dragon Drogon as well as a formidable force with the remaining Dothraki and the Unsullied led by Grey Worm (Jacob Anderson).

The main characters left, who were in King’s Landing, and have a chance of stopping her include Jon/Aegon (Kit Harington), Arya (Maisie Williams), Tyrion (Peter Dinklage) and Ser Davos (Liam Cunningham). After seeing what she did to the city, will anyone dare go up against her?