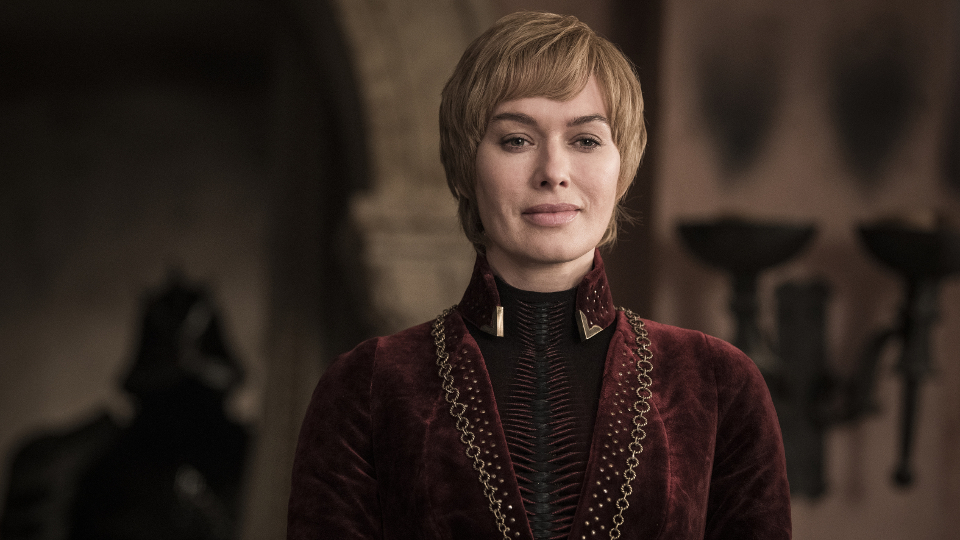 On the fourth episode of Game of Thrones, we saw the aftermath of the Battle of Winterfell, lost some more characters and events were set in motion for the final two episodes.

Looking ahead to episode 5, HBO have released 9 photos to give us a hint of what’s to come. As we’ve come to expect from the final season they don’t really give much away.

The fifth episode is set to run for 80 minutes, 2 minutes longer than episode 4 The Last of the Starks. It would appear that we’re in for the Last War as the remaining forces from the North take the first to Cersei (Lena Headey) in the South at King’s Landing.

It seems the main battle could go either way at the moment and the only thing guaranteed is that more big name characters are going to die. It would appear that Cersei has the upper hand, safe in the Red Keep surrounded by thousands of innocent civilians. She’s also got the bigger army, with Golden Company and Euron (Pilou Asbæk) and the Iron Fleet, as well as plenty of those nasty Scorpion bolt throwers.

View some photos from Game of Thrones 8×05 in our gallery:

Jon/Aegon (Kit Harington) and the remaining forces plan to try and blockade King’s Landing on the ground. Daenerys (Emilia Clarke) suffered more huge losses and looks on the verge of letting her rage take over. She may only have one dragon left but she’s also got Grey Worm (Jacob Anderson) who at this point could probably take out the Golden Company himself.

Meanwhile, Jaime (Nikolaj Coster-Waldau) is due to arrive at King’s Landing, presumably to face his sister/lover. Arya Stark (Maisie Williams) also has Cersei in her sights as well as she tries to complete her kill list.

Finally, it looks like Cleganebowl is finally happening as the Hound (Rory McCann) arrives to try and put an end to his undead brother, the Mountain (‎Hafþór Júlíus Björnsson).

Watch the teaser trailer for Game of Thrones 8×05 below: