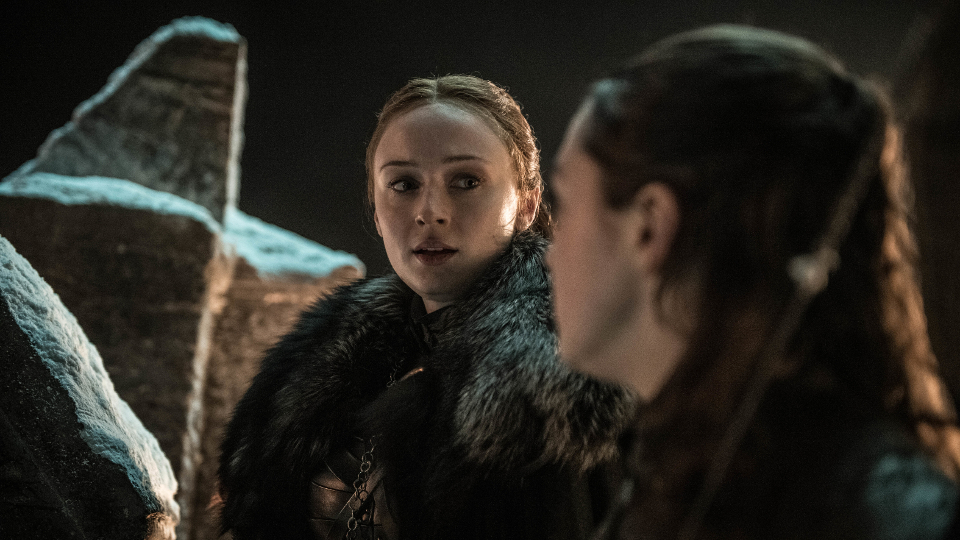 The third episode of Game of Thrones season 8, promised us an epic battle at Winterfell between the living and the dead and it didn’t disappoint. We expected to lose a fair few characters and we weren’t wrong. The episode kept us guessing right up until the end.

Read our recap of The Long Night and preview of episode 4. While you wait we’ve put together a list below of all the main characters who died during the battle.

If you haven’t seen Game of Thrones season 8 episode 3 yet and don’t like to read spoilers then please stop reading now.

Did your favourite characters die or survive in Game of Thrones season 8 episode 3? Let us know via our Twitter and Facebook pages. Remember to give us a Follow or a Like while you’re there!