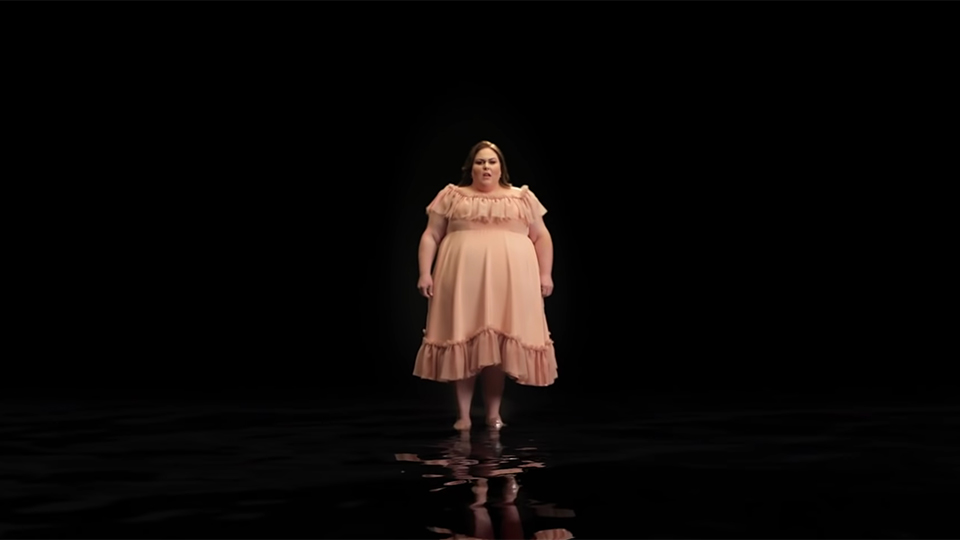 Chrissy Metz, the star of TV’s This Is Us, has released the music video for I’m Standing With You, a song taken from her new movie Breakthrough.

The first music release from Metz, I’m Standing With You is written by 10x Oscar-nominated songwriter Diane Warren. It is featured in Breakthrough and appears on the movie’s soundtrack.

Breakthrough is based on the inspirational true story of one mother’s unfaltering love in the face of impossible odds. When Joyce Smith’s adopted son John falls through an icy Missouri lake, all hope seems lost. But as John lies lifeless, Joyce refuses to give up.

Her steadfast belief inspires those around her to continue to pray for John’s recovery, even in the face of every case history and scientific prediction.

The film is directed by Roxann Dawson and is currently in cinemas in the US. It will be released in the UK on 17th May 2019.

Advertisement. Scroll to continue reading.
In this article:Breakthrough, Chrissy Metz