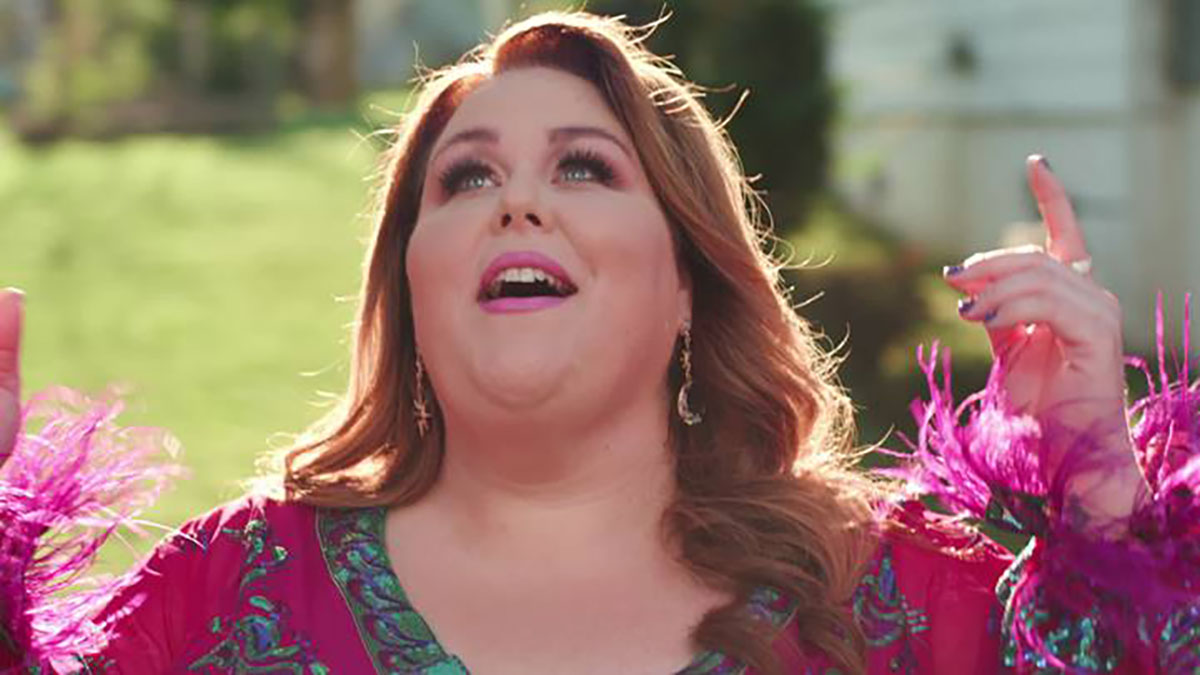 Chrissy Metz has debuted the music video for her current single ‘Talking To God’.

The video was directed by Stephen Kinigopoulos and Alexa King, and it tells the story of two childhood best friends with footage of Metz performing.

“The song is so special to me,” explains Metz. “The first time I heard it, I was like – oh, this is me. I wish I would have written the song, but I surely have lived it because we all know what it’s like to make decisions we regret or think about people who are no longer in our lives.”

‘Talking To God’ is currently at Country radio in the US and is one of a slew of tracks Metz has released this year along with ‘Actress’ and ‘Feel Good’. All three songs give fans an idea of what to expect from Metz’s debut album, coming out on EMI Records Nashville.

Metz made her debut at the famed Grand Ole Opry this summer and she signed a record deal with Universal Music Group Nashville following her starring role in 20th Century Fox’s ‘Breakthrough’ movie. The soundtrack featured her performance of the Oscar-nominated, Diane Warren penned track, ‘I’m Standing With You.’

Metz has also showcased her vocal abilities as Kate Pearson on NBC’s award-winning series ‘This Is Us’.