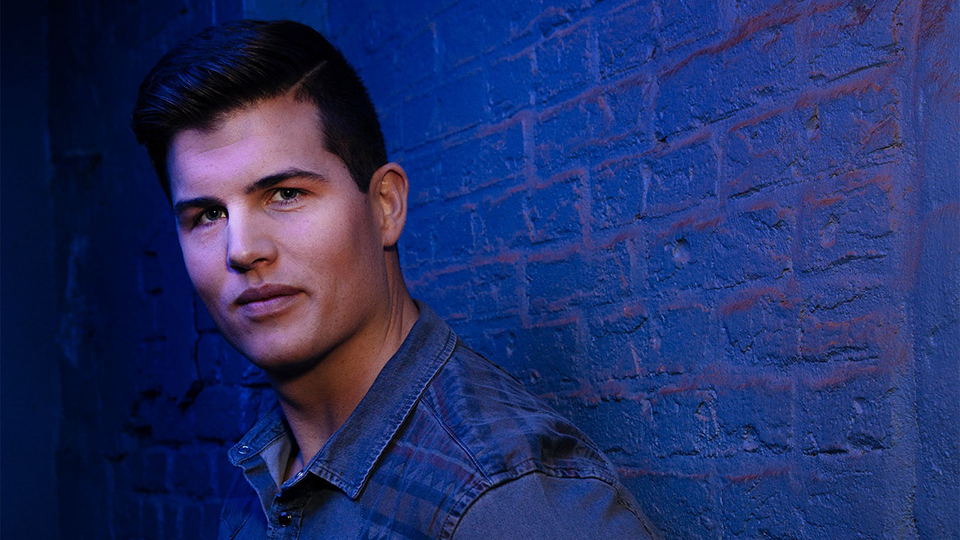 The track is the first taster from Keegan’s upcoming EP and it was produced by GRAMMY Award-winner Ryan Gore (Kacey Musgraves, Brothers Osborne, Thomas Rhett) and co-written with Ben Foster. It’s also Keegan’s first song to be serviced to Country radio.

Keegan shares, “I love this song so much because it’s about how my wife Shelby, the love of my life snuck up on me. I knew the second we met that she was the girl I wanted to spend my life with. ‘Some good things don’t take time’ and ‘when you know, you know,’ no pun intended!”

In 2018 Keegan played over 150 shows across the US. He released his first music video for single Lookin’ Like That and he was named one of Nashville Lifestyles’ “Most Beautiful People” alongside Kane Brown and local hero James Shaw, Jr.

Keegan was a former college football player who says he “Googled” his way into building a music career, learning how to book shows, release music and more. As well as singing and songwriting, he also plays guitar, piano and the trombone.