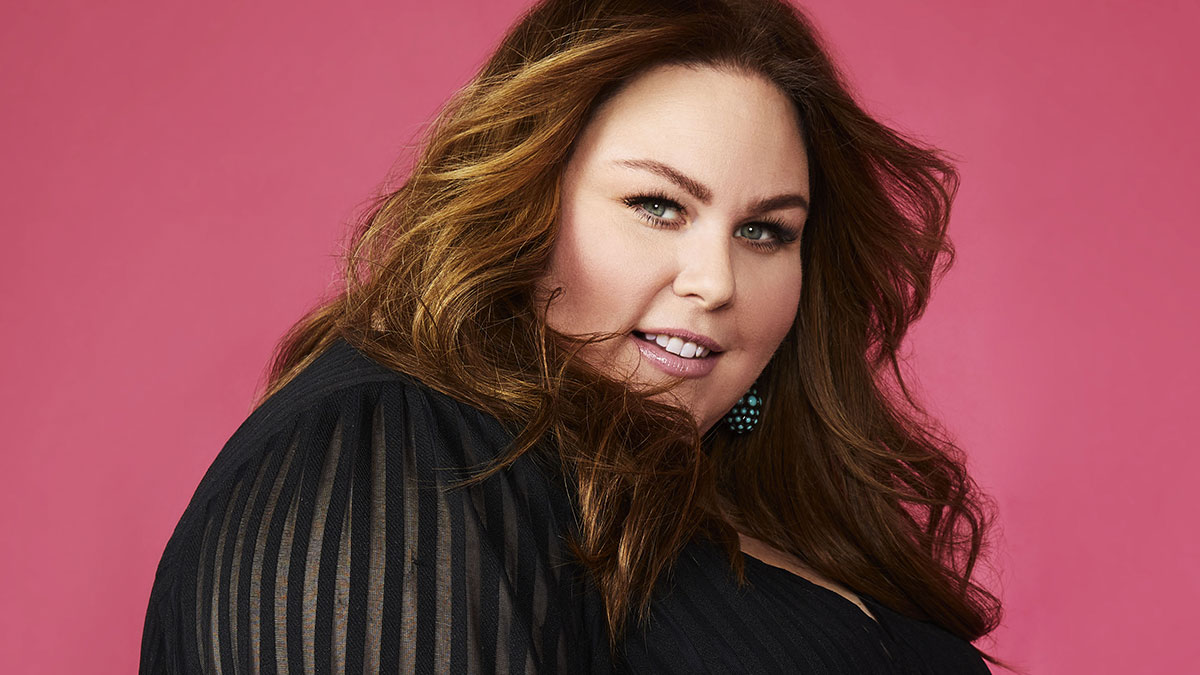 Chrissy Metz has released her version of the holiday classic ‘I’ll Be Home For Christmas’.

The heartwarming rendition of the Bing Crosby classic is Metz’s first festive release. The song is available now to stream and download.

“I’ll Be Home For Christmas is not only nostalgic but incredibly special to me because it’s my Mom’s favorite Christmas song,” says Metz. “This year it takes on a whole new meaning as we all more than ever want to be with loved ones, especially during the holiday season”

The singer/actress made her debut at the famed Grand Ole Opry this summer after signing a record deal with Universal Music Group Nashville earlier this year. She also stars as ‘Kate Pearson’ on NBC’s award-winning series ‘This Is Us’.