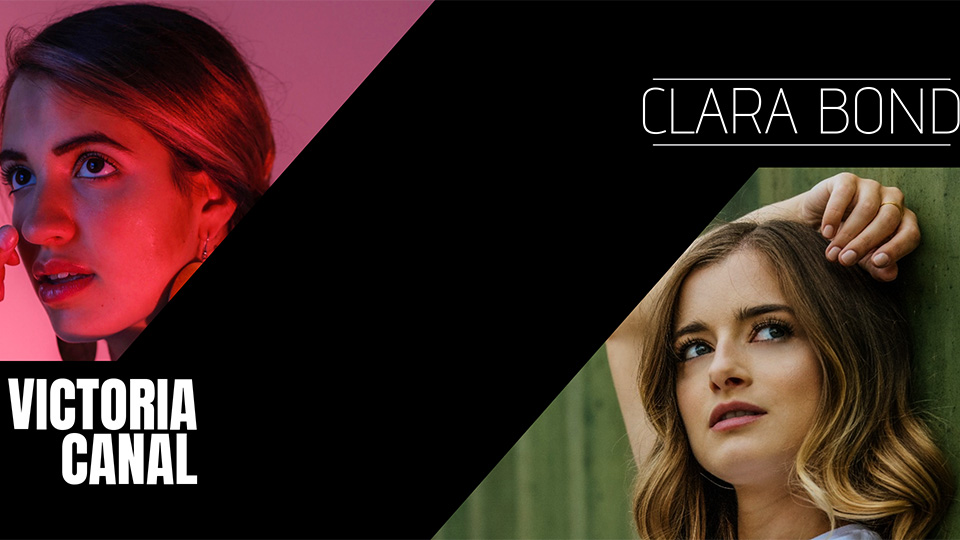 The show comes following Bond’s work in the studio to hone her new sound ahead of her second EP. In 2016 Bond released Out of Towners EP and she supported the likes of Wildwood Kin and Lindsay Ell on their tours.

Bond was nominated for Female Vocalist of the Year at the British Country Music Awards last year and she performed at C2C: Country to Country. Since then she has been hard at work on new music in the studio.

20-year-old singer-songwriter Victoria Canal played more than 100 shows in 2018 throughout the US. Her debut EP Into the Pull has amassed millions of streams and this year she’s opened for Emily King, Mac Ayres, Lawrence, and Michael Franti & Spearhead.

She is also highly respected as a versatile songwriter, producer, diverse model, humanitarian, and speaker who has shaped her own fate, while remaining unsigned and un-managed.

Tickets are available now from https://www.eventbrite.co.uk/e/victoria-canal-and-clara-bond-co-headline-tickets-60370523862.