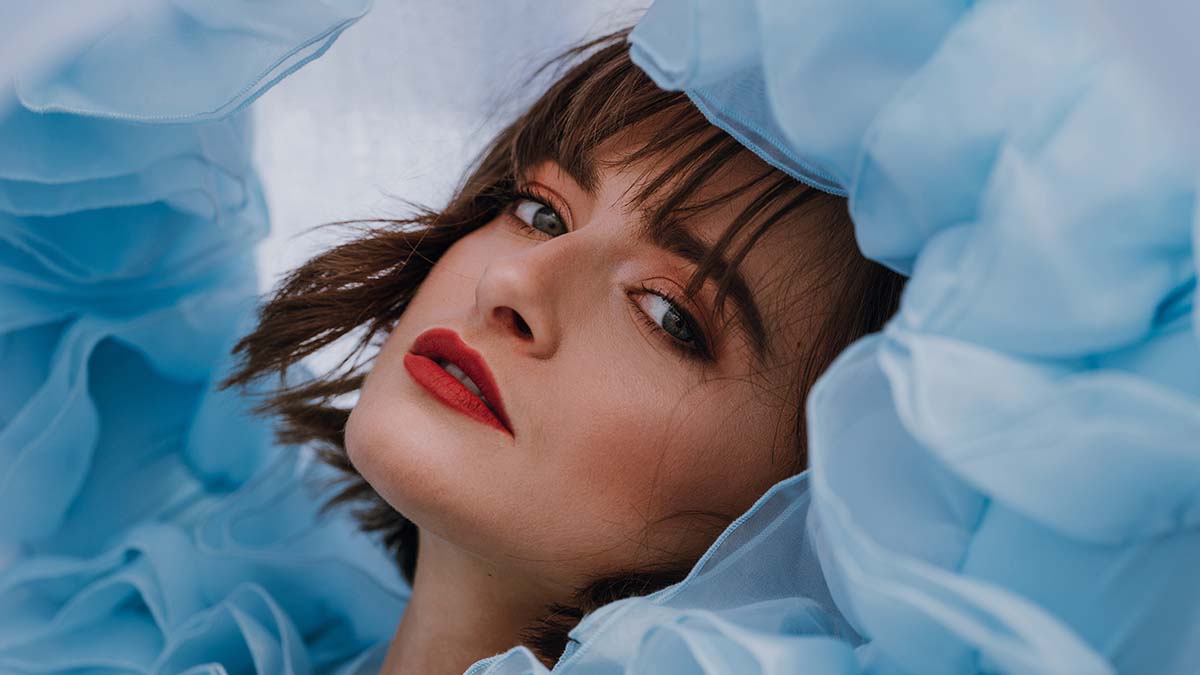 Singer-songwriter Clara Bond has released new single ‘You’ as part of her wave of new music that has arrived over the course of 2021.

Following on from ‘Backtalker’ and ‘Wish You Were Her,’ ‘You’ explores the story of Bond’s parents’ relationship. It was produced by long-time producer Chris Tilke and the song continues to evolve Bond’s sound.

Of the track, Bond shares, ‘I wrote ‘You’ for my parents – It’s the story of how they got together. They got engaged after 6 weeks which is absolutely crazy but next year they celebrate their 40th anniversary. I guess they are very much the exception and not the rule, but I’ve always seen them as a great example of real love. Two people who met and realised that they never wanted to be with anyone else.’ ‘

You’ is out on streaming services everywhere now.

Bond is performing a headline show on 27th February at Exeter Cavern. Buy tickets for the show now!