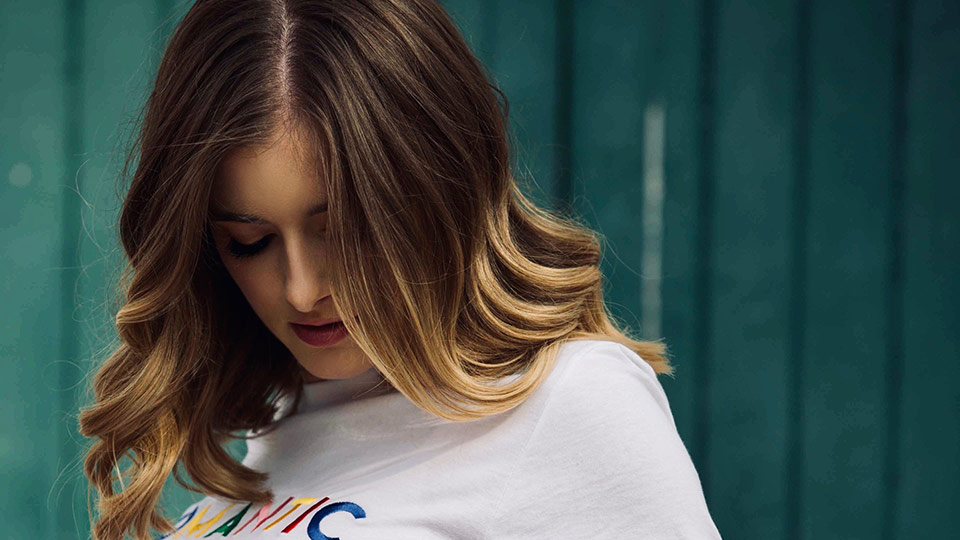 Clara Bond will release new EP Crown on 9th August 2019 it has been announced.

The release features the singles Does Your Girlfriend Know You’re Single and Baby You’d Been On My Mind. It’s the follow-up to Bond’s 2016 release Out of Towners and contains 4 tracks.

Does Your Girlfriend Know You’re Single has picked up considerable support on radio from the likes of Country Hits, who chose the single as their Country Champion for a week.

Crown sees Bond pushing the boundaries of both her music and songwriting. She has teamed up with Chris Tilke for the collection and fans can expect a fresh new sound.

Bond says “This feels like a huge leap for me. I’ve finally found a sound that feels completely my own. I genuinely couldn’t be more proud of this project and the people that were involved in it.”

Current single Baby You’ve Been On My Mind, released earlier this month, is an empowering song.

Bond states that, “when I started writing Baby You’ve Been On My Mind it was a sad song, but it turned into something that was quite empowering for me. I wrote it when I met someone I knew I was meant to be with, but I was so emotionally exhausted from my last relationship, I didn’t know if I could go through all that again. I reached a point where I thought ‘screw it, I’m done being afraid to move on.”

The track listing for Crown is:

1. Does Your Girlfriend Know You’re Single
2. Baby You’ve Been On My Mind
3. Pink Wine
4. Crown

All tracks were written by Bond with Lewis Fuller.

Advertisement. Scroll to continue reading.
In this article:Clara Bond