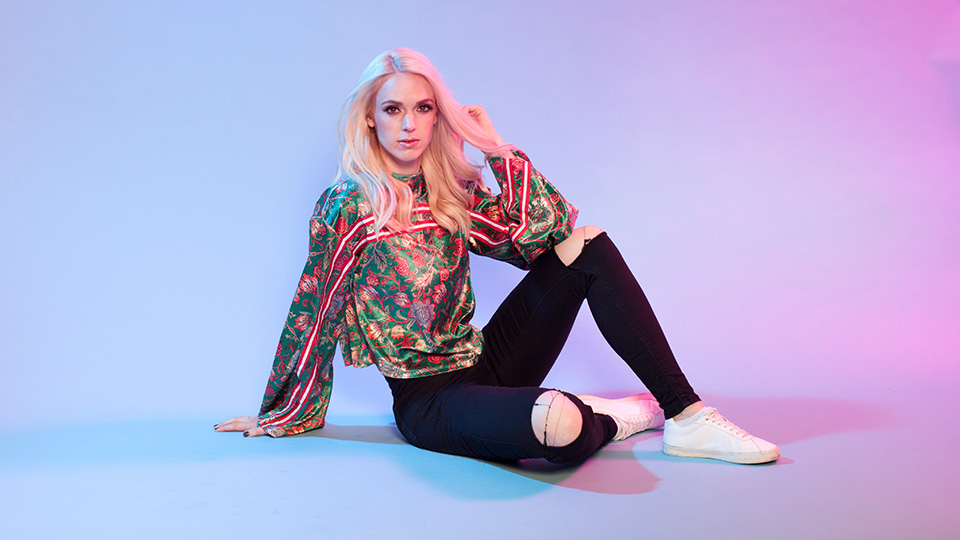 The limited edition 7″ vinyl release is being sold exclusively on Austen’s website and on her merch stand at live performances. It will also be made available on download and streaming platforms.

Both tracks are taken from Austen’s debut album A Moment of Your Time, which was released last October. The album has had over half a million streams on Spotify since its release.

Talking about the tracks Austen says, “Detour and Whole Heart are very special songs to me because they came completely from a place of raw honesty – my mask is totally off in both of them. It’s fascinating to me how vulnerability and strength go hand in hand as much as they do; when I opened up and wrote about something so personal and painful, I felt more empowered than ever!”

Both songs were written by Austen and recorded at NUA Studios and Wandsworth Studios. They were produced in London by Jon Wright and co-produced by Liv and LOFT.

Austen recently supported Sarah Darling on her UK tour and she will be among the line-up for this year’s The Long Road in September.